ATTACK OF THE CLOWNS 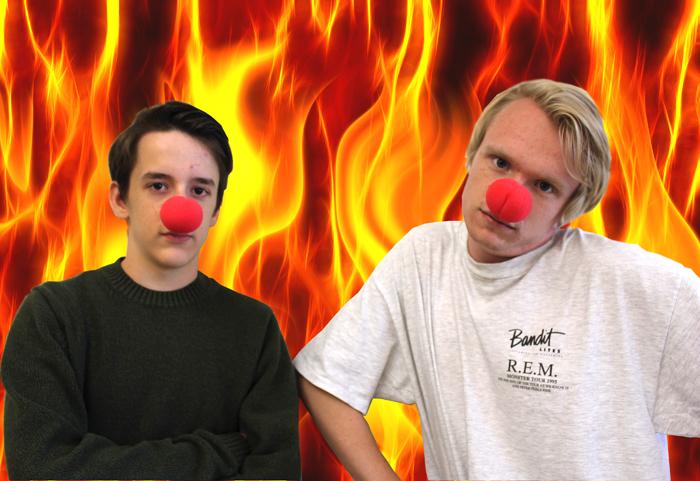 What would YOU do in the event of a clown attack? 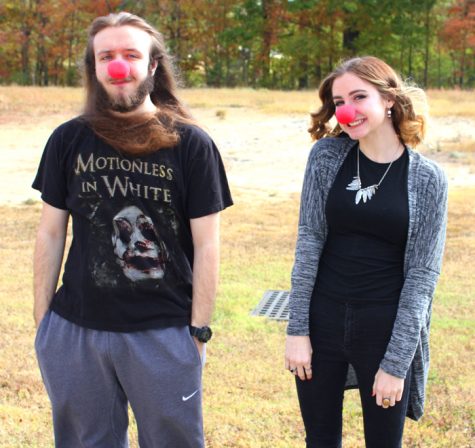 Senior Garrett Harness – “I would join them.”

Senior Meg Howell – “I would throw everything I have at them and run! I’m such a baby.” 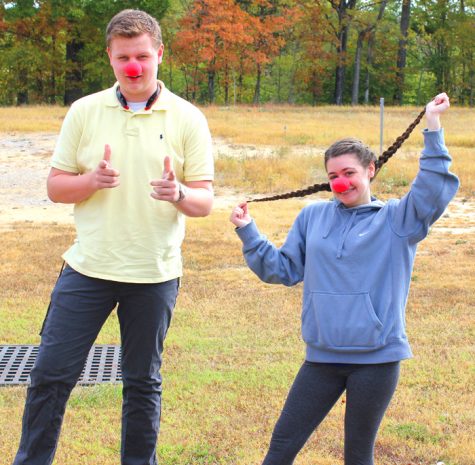 Junior Rowdy Henson – “I would turn that clown attack into a rowdy attack. I would grab him by that curly hair and give him a thote (sic) punch.” 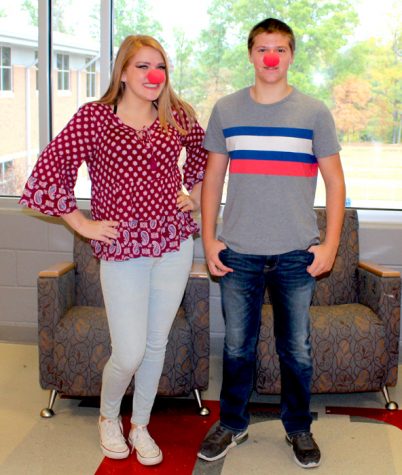 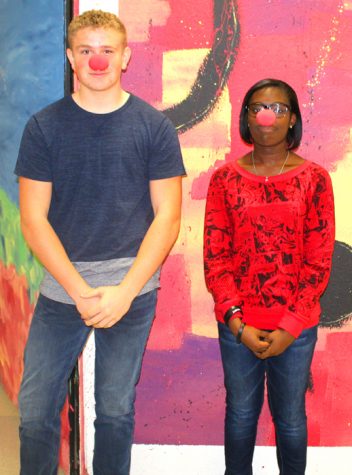 Freshman Zach Adams – “If I’m alone, I run. If I’m in a group, there’s gonna be some confrontation.”