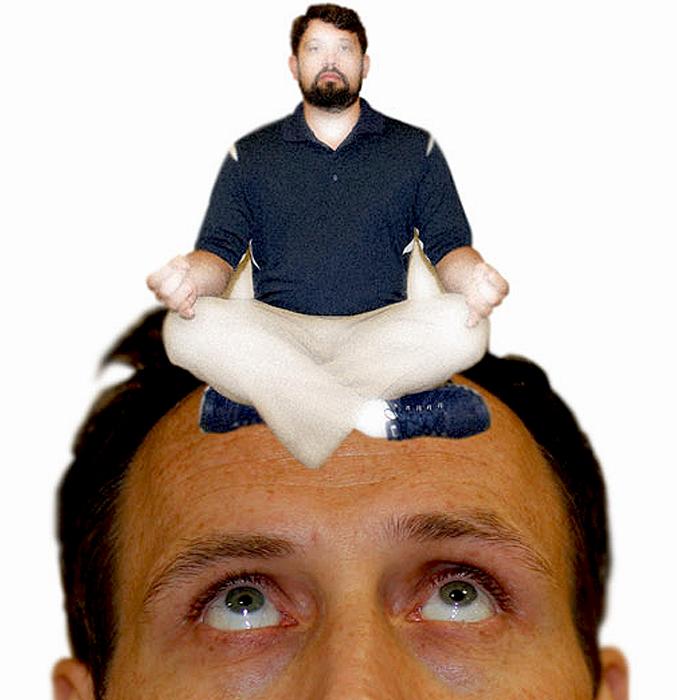 Questions this month are compliments of Brian Whited, a.k.a. “The Rabbit”

HHS Professor of Verbology and Defense Against Poor Grammar