ATHLETE OF THE MONTH 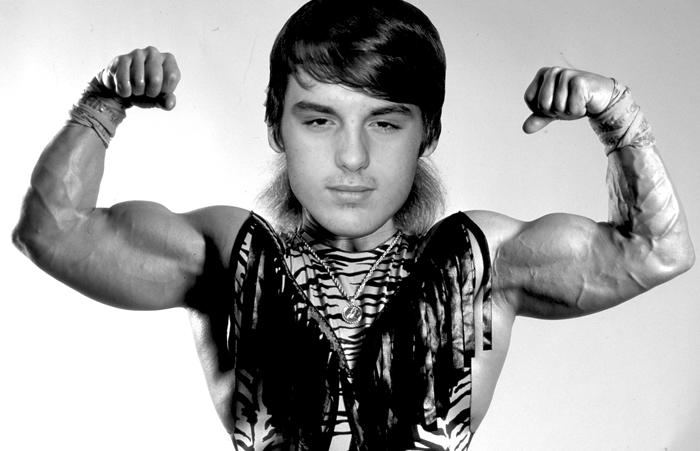 Garrett Stephens, a sophomore here at Heritage High School is a relatively normal student. He loves his family very much, and enjoys helping them in any way that he can. In addition to that great character he displays, Garrett Stephens is also extremely dedicated to the HHS wrestling team. He frequently sports a Heritage-colored jersey that proudly displays our school’s wrestling logo. In addition to that, he also wears a t-shirt that proudly reads: “Jesus and Wrestling; What else is there?” That’s certainly the truth for Mr. Stephens. Garrett has been wrestling for four years, and doesn’t plan on stopping any time soon. “I love wrestling because of my team mates. It’s especially great, because I get to be with my friends and also play the sport that I love.” Garrett was introduced to wrestling by who he calls his greatest influence, his brother. “My brother wrestled for seven years, and watching him do it really opened my eyes to what I wanted to do.” Garrett’s interests outside of wrestling aren’t many, but he said that something that he has always enjoyed is working to help out his family. If that doesn’t prove that Garrett has great character, I don’t know what does. Garrett Stephens’ love for wrestling and helping out his family is what makes him Heritage High School’s athlete of the month.