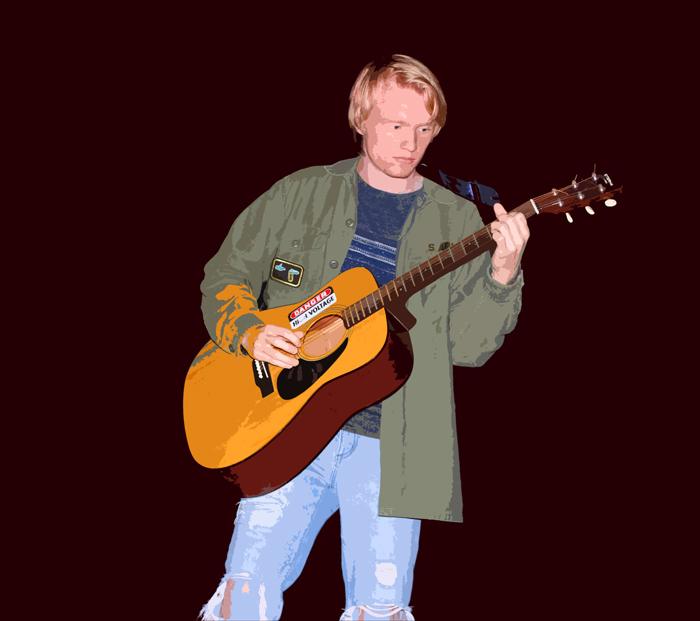 One big thing students have looked forward to every year has been the Heritage High School Talent Show, put together originally by Mr. Broom, but has been taken over by Ms. Lindsay Wells. The school has been holding talent shows since it opened and it has never disappointed. “We’ve been doing it every year. I did it for six years, then those nice art chicks took over.” says Broom.  With multiple talents ranging from singers and dancers to comedians and musicians, it’s hard not to be enthusiastic over getting out of classes to go watch your friends perform. According to Ms. Wells, tryouts will be November 29, 30, and if needed then December 2. If you want to audition you have to be signed up by November 28, and yes, you have to go see her in order to sign up. An additional fact she provided is that there will be closed auditions this year. She has no serious expectations and is really looking for anything entertaining, and encourages anything. There are usually around twenty students accepted into the talent show, but it really depends on how auditions go.  As far as the rules go, there isn’t anything too serious that could prevent students from being allowed except for their grades. Ms. Wells says those auditioning need to be “In good standings in all of their classes.” This is mostly due to the fact that they will be out of classes for two days and the teachers don’t have to allow them to participate.

It might seem like it’s as easy as simply turning on some lights and plugging up a few microphones but there’s more to it. There are guys and girls who work hard backstage helping set everything up.  I talked to sophomore Matthew Barksdale and senior Seth Carter who both work behind the curtains. Matthew “moves crap around” as he put it, while Seth helps out the performers if they need assistance on stage. When asked why the two made the decision to be backstage helpers, they both replied with “It’s fun,” and Seth even added that he enjoys watching the students perform and helping them in any way needed.