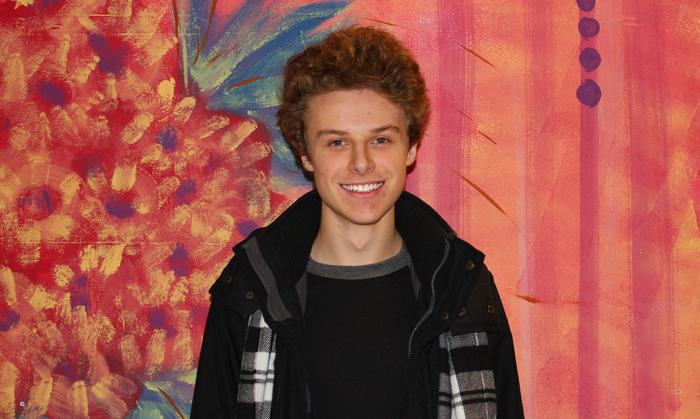 Logan Knight, a senior here at Heritage High School, has been involved in chorus for two years. Logan joined chorus because of musical theater. “I wouldn’t have joined chorus if I didn’t do musical theater,” said Logan. I also asked him what his plans for the future were, and he stated that he wants to go to Florida State University to get his doctoral degree in music education. He is a section leader in chorus this year, and he had a solo in the fall concert. “My favorite part about chorus would have to be singing foreign language pieces,” said Knight. Logan is in chorus year-round, which means he went to district and is trying out for all-state. He is also planning on pursuing chorus in college if he has the chance to. I talked to Mrs. Jennifer Hamilton, the chorus teacher, about Logan. She told me that Logan is very talented and a very hard worker. The piece she is helping him with to try out for all-state is an Italian piece called “Danza, danza, faciulla gentile” by Francesco Durante. “He has worked a lot outside of school on the piece and has a great attitude about it,” said Mrs. Hamilton.  Logan is also a great leader, and his sight reading has also gotten better according to Mrs. Hamilton. Mrs. Hamilton wants Logan to know, “If he keeps up his work ethic, he should be able to accomplish anything he puts his mind to.”