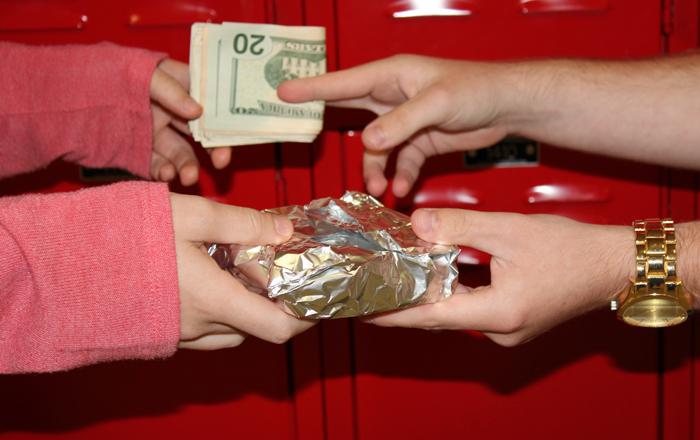 Lots of people recognize that food waste in America is a very serious and ever-present issue, yet very few would actually eat what leftovers they could get their hands on. If you feel so compelled to cleanse yourself of any guilt you might have about wasting food, you’re in luck. A new app is out that will let users buy leftovers from restaurants after they close. The app is called “Food for All.” The concept is pretty simple; the app connects users that don’t mind having what’s left with local restaurants. The users then pick a spot to pick up the food, then pick up the food before or slightly after the restaurant closes. To top it all off, the food could cost anywhere between fifty to eighty percent less from what they would’ve originally cost if you had ordered them when the restaurant was open. The app is still in beta since it’s short some money of its $50,000 goal. The app’s founder has stated that thirty Boston-area restaurants have already signed on to help pilot the app. If they are able to get all of their money the app should be accessible to the public as soon as next summer. Sophomore Elijah Thomas said that he would never use the app to get the leftovers. “Not even if they had a nice filet mignon up for grabs or a basket full of rolls from O’Charley’s.” says Thomas. Assuming most people have this mentality, will the app ever gain acceptance from the public, you decide.