EDITORIAL: HANGING ON A LIMB 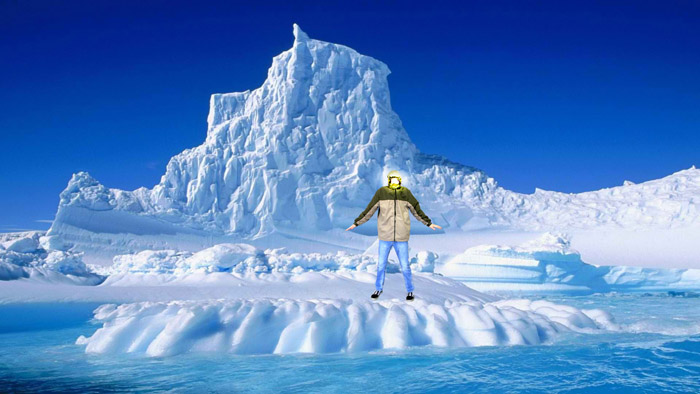 I absolutely hate movies that are full of blood and guts. The sight of intense violence simply makes me shiver. This fact makes it incredibly ironic that my favorite genre of horror film is body horror. Body horror is a scary movie subgenre that does its job of scaring you by twisting your perception of the human body. Anything is fair game here. You could have someone with hands coming out of their eyes, brutal yet odd forms of dismemberment, or mouths on the palms of your hands. Body horror is certainly an odd genre, and was pioneered by directors like David Cronenberg. Cronenberg made truly fantastic film works like “Videodrome,” the story of a television station that transmits viewers into another world, “Scanners,” a film that needn’t by spoiled but contains body horror galore, and “Naked Lunch,” Cronenberg’s fever pitch body horror masterpiece that contains what could be the most shocking and disturbing body horror images ever. Cronenberg’s films have influenced a number of other directors, especially David Lynch’s film “Eraserhead.” My personal favorite body horror film of all time is John Carpenter’s “The Thing.” Before I get into the movie’s shocking imagery, I would like to note that this film contains the greatest dog acting performance of all time. That is no lie. The dog in this film acts better than Mel Gibson. The movie itself revolves around a group of researchers trapped in Antarctica. The researchers stumble upon an abandoned outpost and find a disgustingly mutated body that contains normal human organs. What they don’t know is that this “thing” is still living. It has the ability to absorb and morph into any being that it sees. What’s even more terrifying is that none of the crew members know who the “thing” is until it presents its ugly self. The practical effects here are amazing. We see disgusting mutations and horrifying glimpses at disgusting variations of this creature. While it may be straight up gross and will surely make your stomach churn, body horror is one of the most interesting film genres ever and makes me shiver every time.