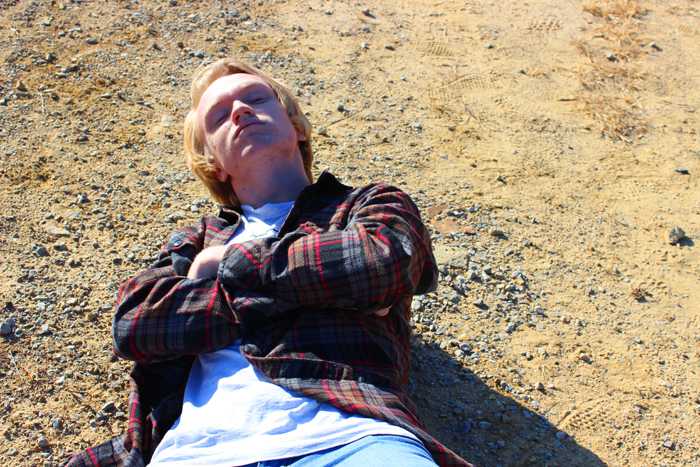 For the last three years, my favorite album of all time was Lou Reed’s “The Blue Mask.” As of sometime last week, I cannot honestly express that sentiment anymore. It is not because the album has lost any favor with me, but because my heart has been captured entirely by Lucinda Williams’ “Car Wheels on a Gravel Road.”

Released in 1998, “Car Wheels” is not only my personal favorite album of all time, but also the greatest expression of southern life. It transcends every tired ideal of the south, from the homely stereotypes, the rich aristocratic politician-types, the ignorant rednecks, and the happiness. That’s not to say that the south is an unhappy place, but Lucinda Williams’ southern landscape captured on this album has one the most tonally unique moods on any cohesive album, ever. Her voice is worn, but surgically precise. Her words labor along with weight and beauty through thirteen tracks steeped in pain and joy. Aesthetically, the sound of the record is raw and deliberate. Underneath the road-worn dirt and grit of her voice and the fuzzed-out guitar, we get rich harmonies clothed in melodic strings and acoustic guitar. Lucinda’s landscape painted here is breathtakingly nostalgic. It appeals to every sense that you have, especially for a southerner. You’ll hear familiar sounds like a truck pulling into a gravel driveway, the smell of perfume that your mamaw used to wear, the taste of your tears as they roll down your cheeks; yes, this album’s sense of hindsight make it what it is. The storytelling is immaculate, weaving vaguely surreal scenes into pure expressiveness. Take for example, the track “2 Kool 2 Be 4Gotten.” The track opens with the line “You can’t depend on anything really, there’s no promises, there’s no point” before launching into a vivid recitation of everyday parts of small town life, from house rules to small bars and guitar players. Aside from profound ruminations on life, Lucinda is also well versed in love. Tracks like “Right in Time” and “Metal Firecracker” are pain-fueled calls to lost lovers in stories that don’t have happy endings. “Metal Firecracker” is especially powerful, because it revolves around the concept of letting the past remain where it is forever. “All I ask, is don’t tell anybody the secrets that I told you” she wails passionately. My personal favorite track on the entire record is the indelible “Lake Charles,” the story of a terminally ill man being taken back to see his favorite place in the whole world. Lines like “Did an angel whisper in your ear? Did he hold you close and take away your fear, in those long last moments?” hit you with endless waves of emotion and nostalgia. Nostalgia and pain are what this record deals in, with happiness lying in one of the most beautiful thematic elements ever committed to record: getting by. Sometimes, that’s all it takes to be happy. Lucinda Williams did a brilliant job of teaching me that.