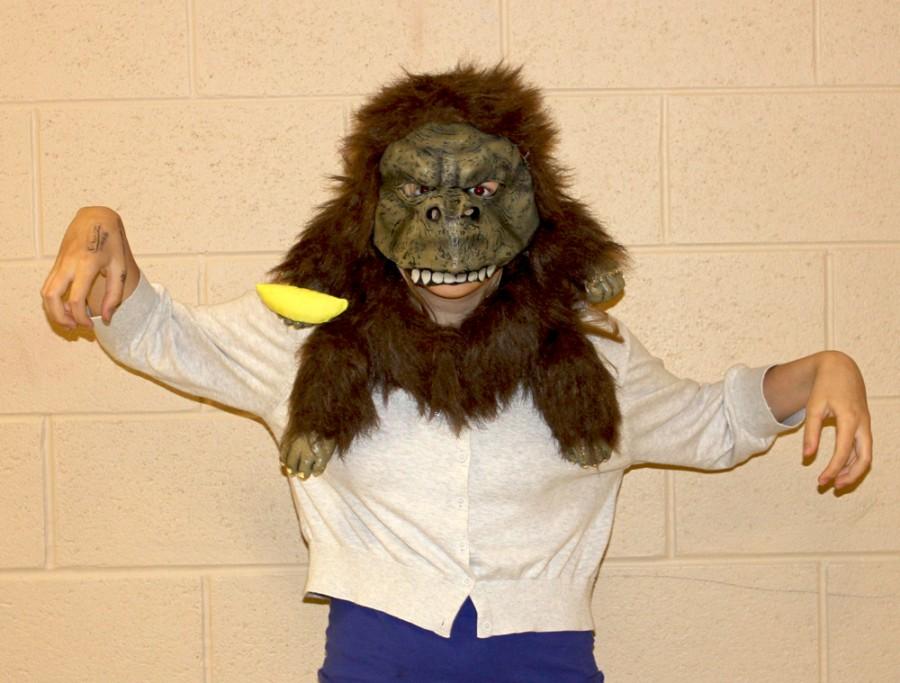 Starting at number ten is an ENDERGIRL, my last year’s costume. It was very cute, but it gets points off for being hard to walk in. Number nine is my brother Liam’s BARBARIAN costume. Similar to this is my other brother Owen’s DWARF costume. He wielded a cardboard battle axe with a PVC pipe handle. To top off the trilogy of medieval fantasy costumes is number seven, an ELF costume worn by myself, with a lovely silken cape. Number six is a BAT costume from when I was very young. As it was only a shirt with wing-shaped fabric in the arms, I wore it as dress-up for months afterward. Number five is a TARDIS dress worn by Rachel Sims. Lucy Green and Maggie Steagle dressed as different Doctors and accompanied her. Fourth is a GREEN LANTERN costume with a shining Lantern core, worn either by John or Samuel Sunder. In third is a little Liam with a DRACO MALFOY. In second is my friend and former babysitter Bethany Sims as MARY POPPINS. The detail was amazing, from umbrella to hat. The only other costume so perfect was number one, CAPTAIN JACK SPARROW, worn by Christian Steagle. When my friends and I were shown the picture, we couldn’t guess who it was. We were shocked to find out it was her!