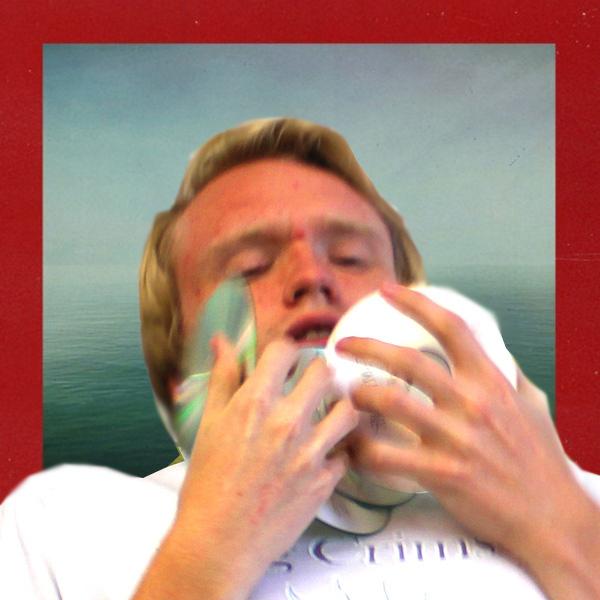 Lil Yachty, enigmatic and visionary rapper that seemed to appear out of the ether, penned what I designate to the top spot on my year end list. His mixtape “Lil Boat” was my favorite full-length release of 2016. What I at first perceived to be a very good joke has now been leveled in my mind as one of the most unique hip-hop records of the past few years, and that’s saying something. Tons of fantastic experimental hip-hop records have dropped in the past few years from artists like Death Grips, Danny Brown, and Kendrick Lamar, but “Lil Boat” exists in a completely different universe than these albums. Hip-hop’s normal grit is completely absent on this record. Lil Yachty has essentially created rap music’s answer to dream pop, with songs that revolve purely around their blissful melodies and clouded atmosphere. It’s beyond what we see in other rappers experimenting with atmospheric sounds, because while they manage to develop a dreamy and cloudy sound, it’s meant to have some tie to illicit substances. Future is the guiltiest of this, with his sound outwardly being displayed as “drugged-out.” Lil Yachty has outwardly spoken against drugs, which makes his music all the more interesting. Songs like “One Night” and “Minnesota” were smash hits with choruses that stick in your head endlessly. The deep cuts make their mark equally well, with songs like “Out Late” leaving strong marks as well. Lil Yachty surpasses those supposedly rooted in something called “mumble rap.” Lil Yachty is all aural aesthetic, which is a refreshing a new change in hip-hop music that happened to captivate me enough to name this my album of the year for 2016.