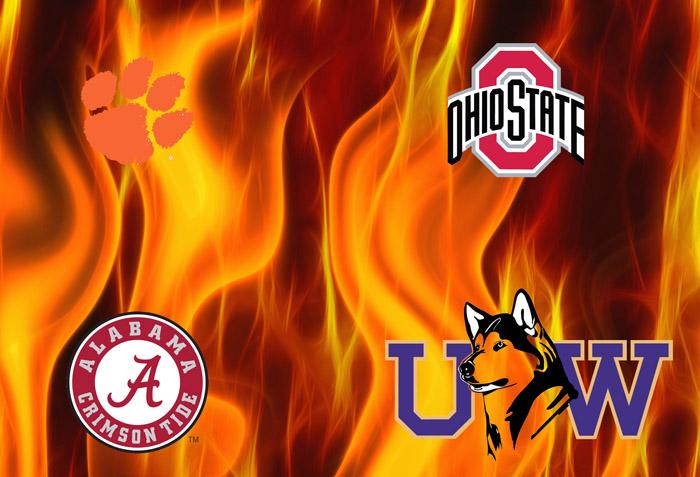 With the bitter rivalries of every team here in the south, it seems that this hatred and anger is universal among college football throughout the whole United States. The season is officially winding down, and the first games of the playoffs are now underway. The first game of the playoffs has Alabama up against Washington and Clemson against Ohio State. Alabama has had an impressive winning streak, and a win in the playoffs game will add another to their undefeated 13-0 performance this season. Washington has done similarly well, having gone 12-1. Ohio State stands at 11-1 while Clemson is 12-1. Alabama fans are confident, much to the sad dismay of Georgia fans with their recent string of losses. Quarterback Jalen Hurts has led Alabama to their perfect season. Freshman football fan Luke Dabs has high hopes and predictions for the upcoming games “I think Alabama is gonna make it to championship game and play against Ohio State. Ohio State is more talented than any of the teams that they’re playing, so I can see them going to the championship game.” Alabama will play Washington and Ohio State plays Clemson on December 31.