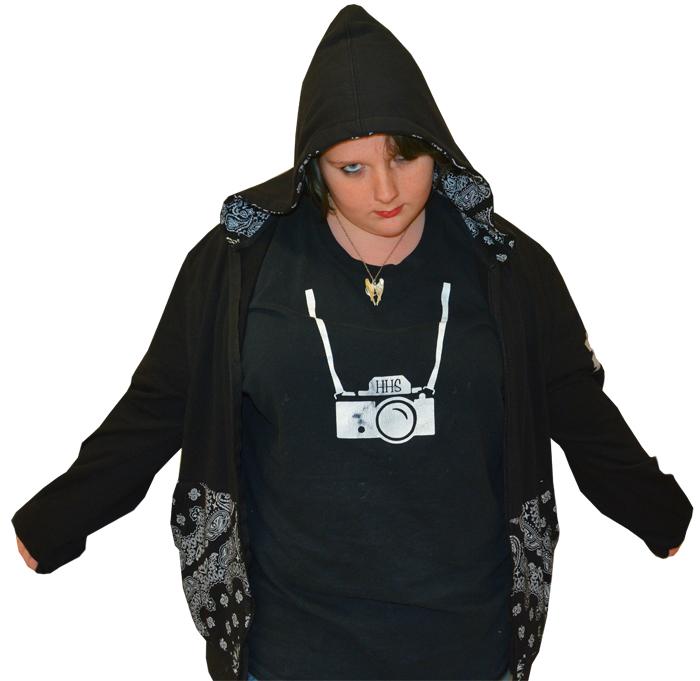 I had such high hopes for the new movie “Assassin’s Creed” by director Justin Kurzel. It just didn’t live up to the hype built up around it. Don’t get me wrong, the actors were great and did a good job in portraying their characters, and the concept behind the film was a good idea, but it just fell flat. The plot was hard to understand and left you wanting just a little bit more of an explanation. I feel like if you had played the video game, you might’ve understood the plot better, but it left me wanting to know why things happened. Why were they after the “Apple of Eden”? What did they want to do with it? I want to know why the Creed didn’t want the Templar to have the Apple, and why they would die to keep it a secret. It just didn’t make any sense to me.

I also feel like more of a back story could have been given to some of the characters:  who are they and why are they important to the plot of the movie. I wouldn’t know because I was given no explanation whatsoever. There was only a little bit of a backstory, but it was short and hard to understand with no explanation.

This movie was below the expectation that was set for it. The trailer almost feels like it advertised a completely different movie. They could’ve put so much more into the film to make it a better movie. I think that it just misses the bar that was set for it by a lot.

The movie did have some good aspects, but the bad outweighed the good parts. It just didn’t make any sense and it seemed to be as if it was made only for the people who played the game. It could’ve been an amazing film, but it just didn’t live up to what it could be.