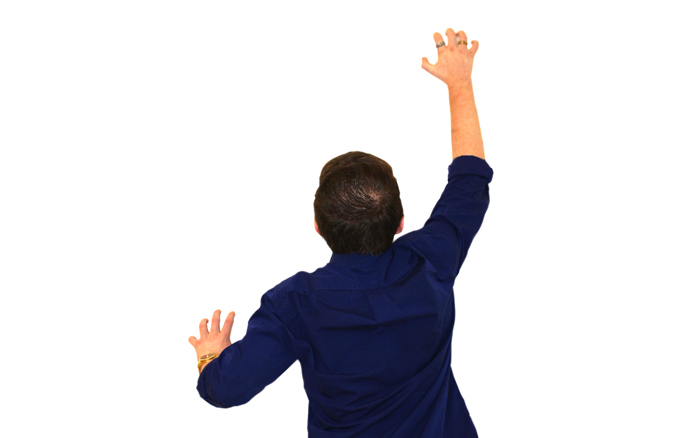 “Split” is about a man named Kevin, and he has 23 personalities living inside his head. One day he abducts three teenage girls and holds them captive in preparation for a creature known as “The Beast,” which is essentially Kevin’s 24th personality that is developing. The only person that can help the girls escape from a dreary basement-like location is Kevin’s psychiatrist, Mrs.Fletcher. James McAvoy is easily the best part of the whole film. While there are 23 personalities only five are on display until the arrival of “The Beast.” The personalities are Miss Patricia, Kevin, Dennis, Barry, and Hedwig. Hedwig and Barry were my favorite personalities. Hedwig is a nine-year-old boy that provides much of the movie’s humor. Barry was also a lot of fun. He is a fashion designer that acts like a judge off of “Project Runway.”  Anya Taylor-Joy also did a great job in this film. She plays one of the captive teenagers. I found her character to be rather likable.  The old lady from “The Happening” is in this film, and she actually does a good job. M. Night Shyamalan has fallen on hard times with a slew of terrible films in the past. I’m here to bring good news: he’s back! He did a phenomenal job directing the movie and really fleshing out the disturbing aspects of the story.  How could I not mention the twist ending? The twist in the end of this movie is my personal favorite of all the Shyamalan twists.  In the end, should you see “Split?” The answer is YES.