WE ARE SO TOUCHed 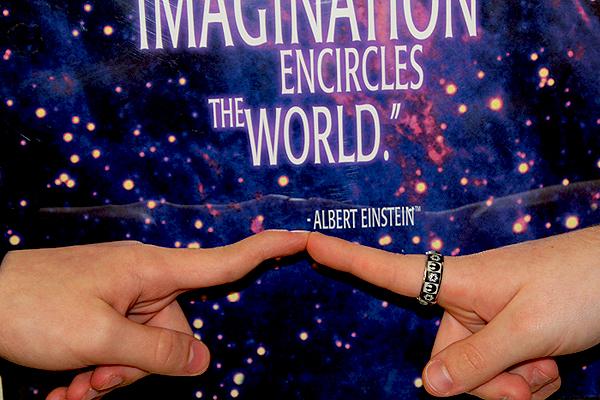 We Are So TOUCHed

Have you ever been in a place in your life where you just can’t find anything to do with your time, and you’re left sitting there contemplating how boring your life truly is? I’m sure we all have encountered that in our “non-busy” lives at some point, but would you believe me if I told you that I may have a solution to fix all of our problems? As many of us, we automatically turn to Netflix for help, so we can provide attention to the voids that can’t seem to be satisfied with anything else that we try to do that takes up our free time.

I have scrolled through Netflix many times looking for great shows or movies to watch, that will really engage me and cause me to be obsessed with the show. However, recently I have had trouble finding shows that spark my interest and I was starting to feel bored again, until the show “Touch” popped up on my screen out of nowhere. It was as if Netflix knew I was having a hard time and decided to throw a show at me that would probably consume most of my time.

The show “Touch,” is about a widower whose young son, Jake, is living with autism and doesn’t speak. At the end of his problem of the inability to communicate with his child, Martin discovers that Jake is indeed communicating, but with numbers instead of words. Martin must decipher the meaning in order to connect the numbers to a group of seemingly unrelated people who affect one another in ways that are both seen and unseen. Martin gets help from a discredited, aging professor who offers an unconventional theory about Jake and his rare ability.

While I watch this show, I find myself stressing out at times, and then I circle around to crying without reason, which is something I thoroughly enjoy during a TV series. The characters throughout each show gain more of my attention on each episode, because they each receive new and better qualities about who they are as the shows go on. “Touch,” unlike many of the shows on Netflix, only has two seasons, which is probably one of the only things I don’t like. A show like “Touch,” where my mind is constantly curious about what is going to come next, makes me wonder beyond my abilities of why they stopped at two seasons, because I feel they should definitely keep going. Watching this show has made me notice little things in this world more, which can either be a good or bad thing, because I feel like I’m starting to see recurring number sequences everywhere I go…but I can’t say why, so you’ll have to go watch and find out for yourself.

The actors in “Touch” are amazing, and they play each role very well. You can really tell how well the actors play their parts, with the amount of emotion and pride they put into each of their characters. I highly recommend that you go and check out the show “Touch,” because overall it is really good. I promise this show will not let you down, so be prepared… you’re about to be “TOUCHed.”