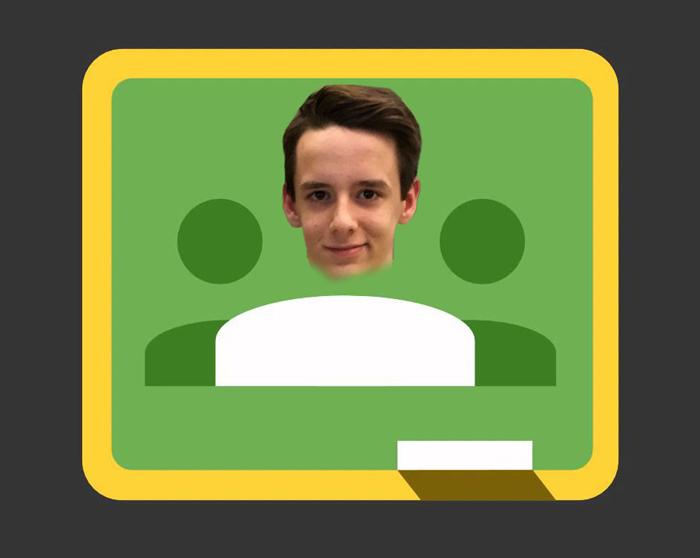 Technology has had an increasing presence in classrooms recently. I think that the technology makes both class work and homework much easier. Some teachers make work accessible through Google Classroom, enabling students to learn and work while at home. Absences don’t affect a student as much with Google Classroom. Another advantage is that a larger variety of assignments are available. Students could be could be instructed to do a test on a website such as IXL or create a PowerPoint on a topic in class. Teachers don’t have to decipher a student’s poor handwriting, because the finished work is typed. Other things that technology makes easier for teachers is that they don’t have to print a million papers for each of their students, and there’s no issue of papers without names. The negative side of using computers and Google Classroom is that many teachers and students don’t necessarily know how to use them. The system has already caught on not only in America, but across the world. It’s changed education immensely, but it will probably take a generation or two to become completely efficient. Some people point out that computers don’t use any paper, but that doesn’t mean it makes less waste. It still takes a plethora of materials to produce the computers, and then the waste from the power plants that produce the electricity to power the computers and charge the laptops. The only way to actually know would be a full on professional study. Nonetheless, the use of technology in the classroom is usually a success.