LET’S GET READY TO RUMBLE? 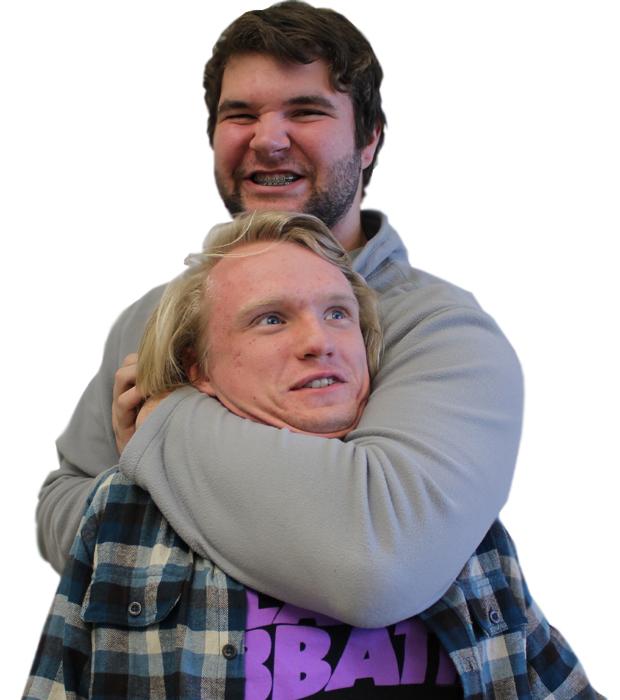 This past Sunday, January 29, was a huge night for WWE wrestling fans as it was the Royal Rumble. For those who do not know what that means, it is basically like a normal WWE program except there is one massive fight with thirty contestants and the last person in the ring is the winner. I know what you are thinking, and I thought the same thing: there is no way people actually watch this “sport” and take it seriously. However, that is not actually true. In February of 2016 they averaged an extraordinary 4.51 million viewers, and have sustained this number ever since. So there is obviously a large group of people that enjoy this unique form of entertainment but I want to know why. What is the appeal of egotistical maniacs fake fighting?

I assume that one of the appeals would be the drama of it; if there is a feud or a fight, those can be settled in the ring. This is unlike normal people’s lives so I guess it provides an escape for some, and for others I think it is just a good time. Even if all of those are true, they still can’t convince me to watch it because quite frankly it is fake and scripted; someone always knows the winner before the match starts, and it is not left to skill or aptitude anymore; it is whatever can provide the best story. So that got me thinking: I wonder how many people believe WWE wrestling is real and not scripted. Well, a study done by Gallup found that more than eight out of every ten Americans believe that the outcomes of wrestling matches are scripted. That is a massive jump from near the start of pro wrestling in 1951 when only 17% of Americans believed matches were fixed. So if most people know this is fake, how is it still on the air and drawing viewers? The answer is, in my opinion, the wrestlers themselves and the bond they form with their fans. I believe there is a very close bond that is formed between the fans and their wrestlers. So therefore each match means more and more to the fans, and makes them tune in every week and fork over their money any time their favorite wrestlers are in the ring. This is why I believe WWE is still relevant and still draws in millions of viewers each week. And although, it still does not interest me and I could not care less who won the Royal Rumble, in case you were wondering it was Randy Orton. Woo-hoo.