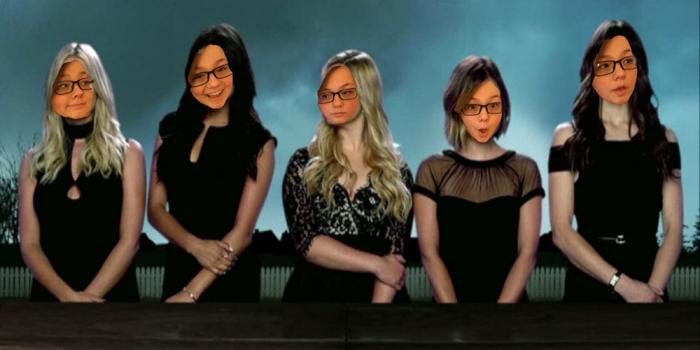 Seven years ago I began watching a TV series called “Pretty Little Liars.” This show is without a doubt the most addictive, nail biting show I have ever watched. Every episode leaves you on the edge of your seat and wanting more. I spent almost every Tuesday since June 2010 on my couch fully entranced by this show. “PLL” is a show about four teenage girls being harassed and tortured by a mystery cyber bully who goes by the name “–A”. The girls began to get harassed after their former friend’s body is found in her own back yard. “-A” stalks the girls and kills their friends, and tries to kill them, and makes them do awful things, and that’s not even the half of it. The show basically revolves around “the liars”, as they are called, trying to find out the identity of their tormentor(s). It’s not a show you can watch and just find out who the bad guy is two episodes in, the writers of the show didn’t even tell the cast who “-A” was until they were finally revealed. PLL is like an endless emotional roller coaster that i have been stuck on for seven long years. The ride will be coming to a stop soon. When season 7B returns in April, there will only be ten more episodes and then the series will be over. The writers only have ten more episodes to answer all the fans questions and repair all the ships they have wrecked. It’s hard to believe that they will be able to fit everything they need to into just ten episodes, but I’m hopeful that they can. I am going to be heartbroken when the last episode airs; I’m just not emotionally prepared. This show is the greatest show that has ever aired on TV and I just can’t believe it’s almost over.