KEEPING UP WITH THE NBA 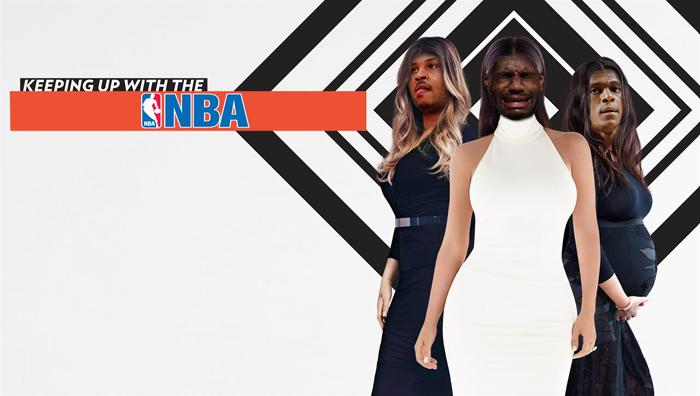 The NBA this past month has been like a reality TV show of sorts. There is so much going on between teammates, retired and current players, and trade talks circling around on specific superstars in the league.

About two weeks ago, Jimmy Butler and Dwyane Wade of the Chicago Bulls decided to go public about their dissatisfied attitude toward their teammate Rajon Rondo. The two said that the team is incomplete and needs another playmaker that can contribute to their team. Rondo didn’t take this lightly and decided to use his Instagram to put the two on blast about what it means to be veteran leaders. The internet blew up over this and led to people taking one side or the other and also led to a fake Wade Instagram post being created calling out Rondo. The Bulls are slowly imploding from the outside in and this just proves it.

Wade and Butler aren’t the only players in the league upset about the players around them as LeBron James has taken to the media and social media to call out the Cavaliers’ front office. He believes that they are in need of another playmaker if they want to repeat as NBA Champions. This demand didn’t sit well with ex-player, Charles Barkley, and Barkley called out James saying that if he wants the team to play better; James needs to start playing better. James came back quick and sent shots at Barkley by making lots of comments about Barkley’s “personal” life.

Last of all this soap opera drama going on is a possible trade that may or may not happen. Carmelo Anthony, one of the league’s premier players since he stepped onto the court, is wanting out of New York. The Knicks are very opened to giving him what he wants and has been in trade talks with multiple teams. The headliners of those teams are the Celtics, Clippers and Cavaliers. Melo, reportedly, is open to waiving the “no trade clause” in his contract to join the Celtics but Boston has said no to a trade involving Melo and so have the Clippers. Only team with a lot of interest is the Cavaliers but they don’t want to give up a lot for him. It’s starting to look like one of our generation’s greats is on the decline and no one wants to take a risk on him.