CUT DOWN THE NETS 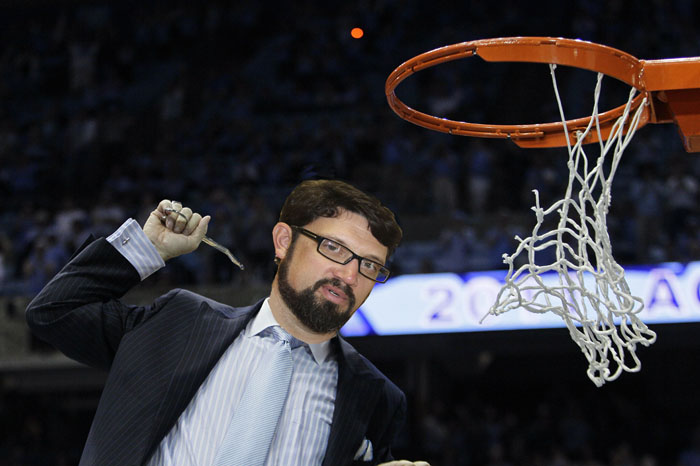 This past Friday was not only senior night for our girls’ and boys’ basketball teams, but it was also the teams’ last region games. This is significant because if the girls’ win they get either the number one or number two seed in the region tournament and if the boys win they lock up the third seed going into the tournament. So did they win? Yes they did! Both teams won and the girls’ got the second place seed in the region tournament based off of a coin flip because Northwest and Heritage each had one loss and it was to each other. So because of a coin flip they were not regular season champs. The boys ended up scooping up the third seed in the region tournament. This week is when they play and if each team wins their first game they advance to state, and have the opportunity for both teams to host a state playoff game for the second year in a row. The boys play at six o’clock on Tuesday versus Gilmer county, and the girls play tonight at 7:30 versus Lafayette. Both teams should have a pretty easy path to the region championship, and a home state playoff game. The girls are now ranked fifth in the state AAAA based on MaxPreps, and the boys are ranked thirty-second in state AAAA based on MaxPreps. Obviously both teams have had exceptional seasons and deserve all the support the Taj can give them. So be sure to head down the Southeast Whitfield this week to support them.