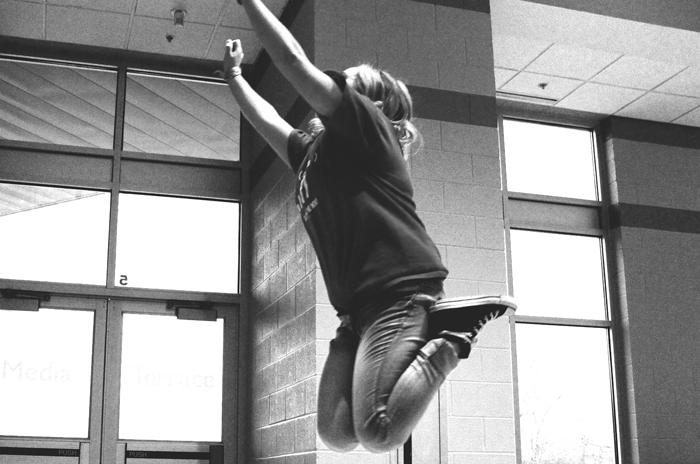 Still a fresh topic on everyone’s mind is the latest Super Bowl game that took place this Sunday. The New England Patriots beat the Atlanta Falcons 34-28  in a very close game with the Patriots tying the game at 28 with just a minute left in the fourth quarter. New England followed by winning the coin toss and possession, ending in a touchdown from James White, and winning the fifth Super Bowl in team history.

The only thing being talked about more than this amazing game is the halftime performance with Lady Gaga. In fact, many have been talking about this ever since it was announced in late September of 2016.  I’m not going to lie: I was excited when the news first started floating around the Internet. I used to absolutely love Gaga, from the weirdly themed outfits to the over-the-top pop songs, and I couldn’t wait to see what she had in store for us this football season. However, many people feel/felt very differently. Believing she was going to make it “political,” a lot of people boycotted her Super Bowl performance, changing the channel during halftime. One of those people, unfortunately, was my dad. After the game was over, I took the opportunity to watch it on YouTube and found nothing wrong with it. There were no direct political mentions, except for singing Woodie Guthrie’s “This Land is Your Land,” a folk song associated with politics since 1944. Gaga also performed “Born this Way,” her 2011 hit about being the way you are, no matter what. There were no specific political comments from her, which was the opposite of the rumors I heard.

Overall, I think she did a fantastic job.  Not only did she perform well, she also had great song choices, unique costumes, fun choreography, and she had the crowd involved (with only a few awkward dance moves and no wardrobe malfunctions).  I think that it was a pretty impressive halftime performance.