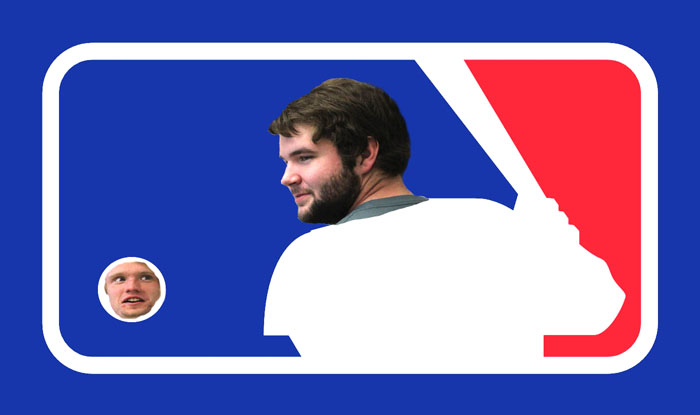 Baseball season is almost upon us. Pitchers and catchers reported to spring training last week, and soon opening day will be here. With the season so close I figured I should give my predictions for the upcoming season, but I also asked the Connor Harlan his predictions for the upcoming season. Connor is not a complete novice in sports but does not know major league baseball very well. So we gave our predictions for each division, ALCS, NLCS, and then the World Series. First we will look at the American League. Connor predicted Tampa Bay to win the AL East. However I disagree I think Boston will win this division because Mookie Betts is an offensive powerhouse, and their pitching staff is exemplary with the likes of David Price, and Chris Sale. Next is the AL Central division Connor predicted the Detroit Tigers to win because of their animal mascot. Once again I disagree with Harlan. I think the Cleveland Indians will win the division because of their elite pitching I think Corey Kluber will have another season of over fifteen wins. Look for the 2016 ALCS winners to have another great year. The last American league division Connor and I once again disagree on the winner. Connor is led to believe that the Texas Rangers will top the division, but I believe the Houston Astros will win. I am confident they will win because of their solid hitting, and consistent pitching. Will all their young talent they have the potential to have a fantastic season. Once we get into the National League Connor and I start to agree more on the winners. In the NL East we both like the Marlins to win. I believe Giancarlo Stanton will have a thirty homer season and knock in one hundred runs because of his production last season. Next up in the NL Central we both like the reigning champs to win this division again. The Cubs will be led by the young stud Kris Bryant who many people are predicting to have another great year. Lastly this is the only division we disagree on in the National League and that is the NL West. Connor likes the Dodgers because Mick Fleetwood of Fleetwood Mac wears a Dodgers shirt in the music video for “Tusk.” I like the Giants to have a strong year and they are looking to rebound, and that starts with great pitching and with the likes of Johnny Cueto and Madison Bumgarner they can do just that. Now the moment everyone has been waiting for, and that is our predicted winners of the ALCS, NLCS, and the World Series. Connor feels strongly about the American League champion being the Detroit Tigers, and the National League champ being the Chicago Cubs. Connor then predicts the Cubs to repeat as champions. I think the ALCS winner will be the Boston Red Sox, and the NLCS winner will be Chicago. I however do not believe they will repeat; the Boston Red Sox will win and bring another championship to Boston. So in October when either the Cubs or the Red Sox win the championship remember you heard it here first.