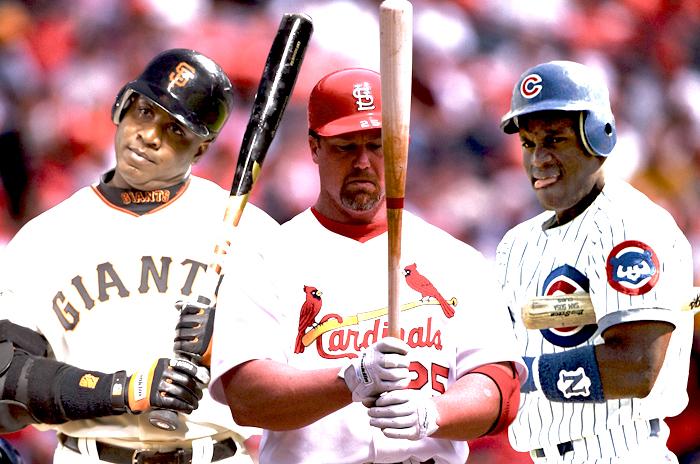 In the MLB, there is a worldly debate on whether or not the MLB should legalize the use of PED’s (Performance Enhancing Drugs) by the players. A common PED that most people are familiar with is steroids. Steroids are classified as PED’s because they are known to help build muscle and make it to where people can get stronger much quicker. This debate is very huge because the use of these drugs will help a player be able to hit harder and throw further, making them an all around better player. One of the most well known cases of baseball players using steroids are Barry Bonds, Roger Clemens, Mark McGwire, and Sammy Sosa. These are the most famous cases but there have been hundreds upon hundreds of PED cases in the MLB. Now let me tell you why this is such a huge debate.

No one really sees the use of PEDs as an acceptable thing in the MLB, but there are lots of people that believe the use of PEDs shouldn’t keep someone out of the baseball hall of fame. Barry Bonds, the home run leader in MLB history, has been snubbed for the HOF for years on end now. The reason he hasn’t been accepted in is only because his use of PEDs. The people who believe he should be in the HOF are because the use of PEDs may make you stronger, but they don’t help your ability to know what pitch it is or your reaction time. This reason for not being in the HOF applies to Mark McGwire and Sammy Sosa as they are on the top of the list for career home runs. I believe that this debate will be going on for a long, long time but, in my honest opinion, these players shouldn’t be left out of the prestige hall for taking an advantage and really just for being dumb enough to get caught.