IS IT REALLY A “GREAT” WALL? 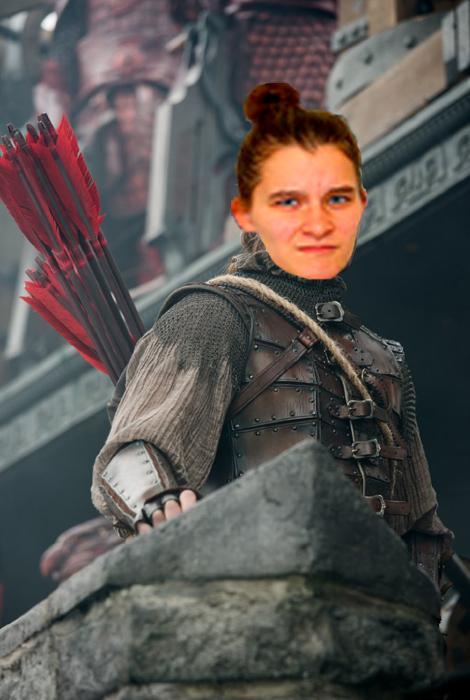 “The Great Wall” is a movie that came out on February 17, 2017 and released a preview that made the movie look like a great and thrilling story about the Great Wall of China being built and the dangers and obstacles that the men came across in the process, but the audiences and critics saw a totally different movie.

According to the reviews on IMDB, “Most scenes between battles were quite awkward, full of clichés”. Of course, this isn’t something you want in an action movie, where there are supposed to be many different battle scenes. Another critic stated “I love this genre of movies. I was so excited to watch this movie, but then I kept waiting for it to get better and it never did.”

One more critic said “Total disaster! I cannot think of one redeeming reason to see this. I’m glad it was a matinee. I can suspend belief with movies but this was just a bridge too far! The script writing was clunky, there was little to no chemistry between the main characters. I’m not exactly sure why William DaFoe was even in the movie. Stay away!”

The creators of the movie were overjoyed with the amount of support and excited comments from the audiences that saw the preview, but were sadly beaten down after the movie came out and wasn’t as good as everyone had hoped. The critics saw that the movie was predictable, badly written and full of things that were just lazy and could’ve been easily fixed, but weren’t.

It may have gotten many bad reviews, but you can always see for yourself and form your own opinion.