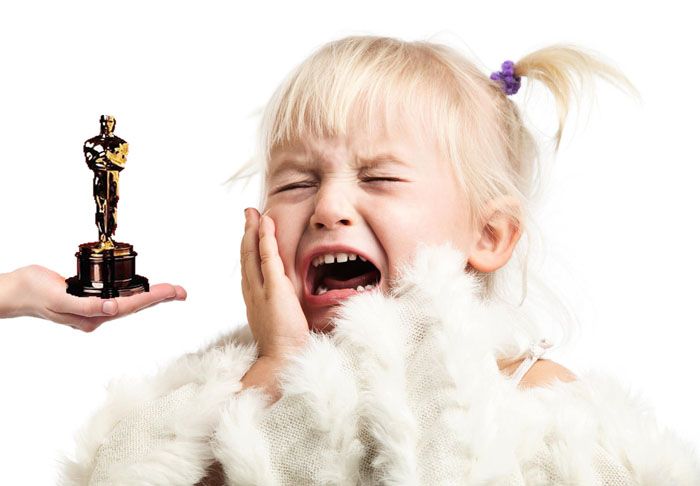 On Sunday February 26, 2017 the eighty ninth Academy Awards Ceremony was currently going on, at the Dolby Theatre in Hollywood, California. There was several great awards given throughout the event; but, a little mishap occurred at the end of the show, that could have possibly ruined the many careers within the show itself.

There were many different predictions that were made for each of the categories, including: Best Actress, Best Picture, Best Actor, Best Supporting Actor, Best Original Screenplay, and Best Adapted Screenplay. The predictions that were made for Best Actress were, Number one being, Emma Stone, from “La La Land,” two being, Natalie Portman, for her performance in “Jackie.”Number three was predicted to be Meryl Streep, who played in “Florence Foster Jenkins,” four being, Isabelle Huppert, who played as Michele Leblanc, in the movie called “Elle.” And lastly, being predicted as number five, Ruth Negga, who played as Mildred Loving, in the movie “Loving.” After the final decisions were made, the official winner for Best Actress was Emma Stone for her work in “La La Land.”

The predicted nominees for Best Actor are: Denzel Washington, from the film “Fences,” Casey Affleck, From “Manchester by the sea,” Ryan Gosling for his performance in “La la land,” and Viggo Mortensen, from the movie “Captain Fantastic,” and Andrew Garfield, from “Hacksaw Ridge.”  This category was predicted very well, because all the predictions became the official winners.

Original Screenplay predictions were, Damien Chazelle, from “La la land,” Kenneth Lonergan, from “Manchester by the sea,” Taylor Sheridan, “Hell or High Water,” and Mike Mills, from the show “20th century women,” and Efthimis Filippou, in “Yorgas Lonthimos.” The original winner was: “Manchester by the sea,” written by Kenneth Lonergan. The predictions for the category of Adapted Screenplay are: Luke Davies, from “Lion,” Allison Schroeder and Theodore Melfi, from the movie “Hidden figures,” as well as August Wilson, from the film “Fences,” and Eric Heisseirer, from “Arrival.” Also, the overall winners for this category are: “Moonlight” Screenplay, by Barry Jenkins; story by Tarell Alvin McCraney

At the end of the 2017 Oscar Awards, something dramatically changed the whole mood. Now being referred to as “Envelopegate,” when “La la land” was mistakenly named Best Picture when “Moonlight,” was the overall winner.