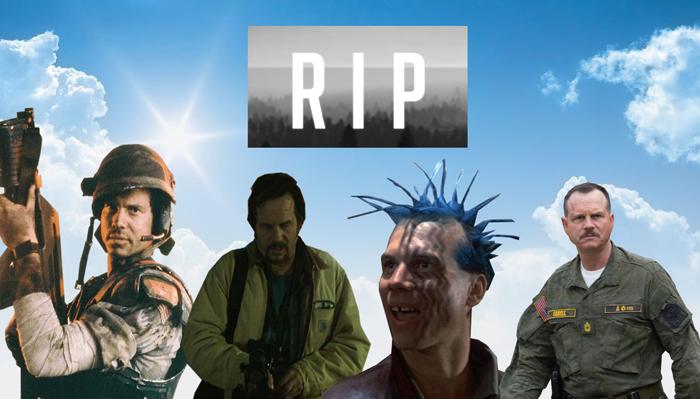 On February 25, 2017, the world lost beloved actor Bill Paxton, the man that starred in many great movies such as “Apollo 13,” “Aliens,” “Titanic,” “Tombstone,” “Nightcrawler,” and “Twister.” He died due to complications from heart surgery and passed away at the age of 61. A representative for Bill Paxton’s family stated: “It is with heavy hearts we share the news that Bill Paxton has passed away due to complications from surgery. A loving husband and father, Bill began his career in Hollywood working on films in the art department and went on to have an illustrious career spanning four decades as a beloved and prolific actor and filmmaker. Bill’s passion for the arts was felt by all who knew him, and his warmth and tireless energy were undeniable. We ask to please respect the family’s wish for privacy as they mourn the loss of their adored husband and father.”  Celebrities such as James Cameron, Tom Hanks, Kevin Bacon, and Rob Lowe quickly took to social media to share their grief with the public.  Tom Hanks posted online a statement that simply read “Bill Paxton was, simply, a wonderful man. A wonderful man…”  “Breaking Bad” star Aaron Paul talked about the unfortunate passing of Bill Paxton. “Bill Paxton was hands down one of the greatest guys that I have ever met. I feel lucky to have called him my friend. Bill, I love you. RIP.” He is survived by his first wife and children.