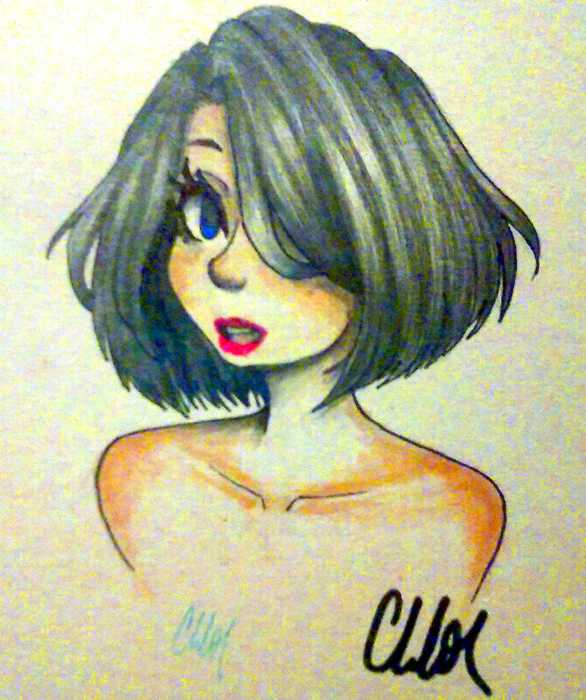 Most people call it Japanese cartoons, but to a lot of people, it is so much more than that. It’s complex story lines and character development, and it’s not made for children, despite popular belief. It’s one of my favorite genres to watch. It’s interesting to see how different the anime develop over the seasons and transition from season to season. It could be something that totally comes out of left field. You would never have expected it to go that way. The characters in these shows and movies are so different going from one anime to the next.  They could be anything from a pirate to a butler to a demon hunting other demons. There is such a wide variety of personalities across the board.

If you have ever watched anime, you know that in some cases, one anime is just better than another one, though it really is a matter of opinion. You can’t compare certain anime because of stylistic differences. Anime like “Sailor Moon” can’t be compared to others like “Death Note.” They are so different in many ways that you can’t just say that one is better than the other. “Sailor Moon” is a fun and bubbly anime about girls who have powers that they must use to fight interstellar monsters. “Death Note,” on the other hand, is about a boy who finds a mysterious notebook that when you write someone’s name in it, they die, and he uses it to kill criminals.  Both of these are great in their own ways. That’s what makes this genre so great. It doesn’t have to be exactly the same thing every time.

If you want to watch anime but have no idea where to start, I have a few suggestions for you. “Sailor Moon” is a great one to start with because it’s easy to follow. It doesn’t take much to understand it. If you would like something darker but still easy to follow, then you should watch “Vampire Knight.” This anime is about a young girl who is struggling with having a crush on a vampire who saved her when she was really young. Even though it does have some plot twists, it’s still one of the easiest to follow. “Blue Exorcist” is another great anime to watch. It is a bit harder to follow but it’s still great. It’s about a boy who finds out he and his twin brother are the spawns of Satan, and he vows to hunt Satan down and kill him after he unlocked his powers, causing him to kill the only parent figure in his life. It can seem kind of random at first but in the end, it all comes back together to finish the series. The same could be said for the show “Sword Art Online,” which is about a video game that traps the minds and bodies of the players and kills them if they die in the game.

These are just some of my favorite anime. They may not be your favorites, but they are definitely worth watching. The story lines are compelling, and the concepts are fun to think about. I love the way it looks and the way it does make you think. They aren’t just cartoons to some people. They’re a world of creations for us.