BEAUTY AND THE BAN 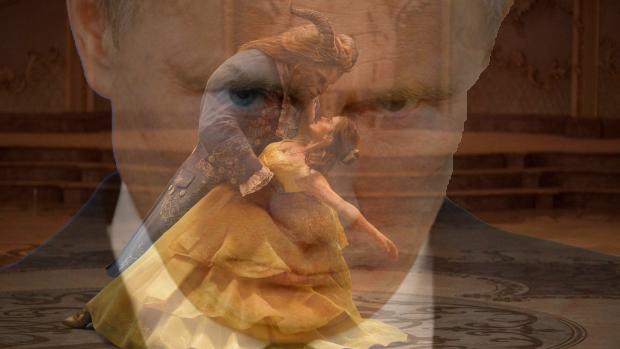 The newest classic Disney movie remake “Beauty and the Beast” has been talked about across the world for almost a year now. Everyone is beyond excited to see this live action movie, which finally comes out on March 17 of this year. However, there are some very obvious changes that are going to be introduced in this film and has presented a great amount of controversy.

This beloved and classic movie has all of your favorite characters, such as Belle (Emma Watson), Beast (Dan Stevens), Gaston (Luke Evans), and many more. The plot is the same as the cartoon that we all fell in love with in 1991, where the beautiful girl falls for a prince that is put under a spell, and she sees the beauty he has within, behind his beast-like exterior. Unfortunately, the creators released some new information about a certain character in the movie that has everyone talking, and it doesn’t help that this particular subject has already caused an uproar in many places across the globe.

One place that isn’t too thrilled with this little detail about the movie is Russia. The entire country has placed a restriction for any kids under the age of sixteen to see this movie, due to their views on the subject matter. The director of “Beauty and the Beast,” Bill Condon, has faced many criticisms and boycott calls once this information was leaked. Life Site states “Russia’s Culture Ministry announced Monday it would not ban the film like originally planned, but would block it from reaching its intended audience of children.”

This is the first Disney film to carry this subject matter, and so far, the feedback that the creators have been getting back isn’t as positive as they had originally hoped. Their hopes now are that people will change their minds once they see the movie.