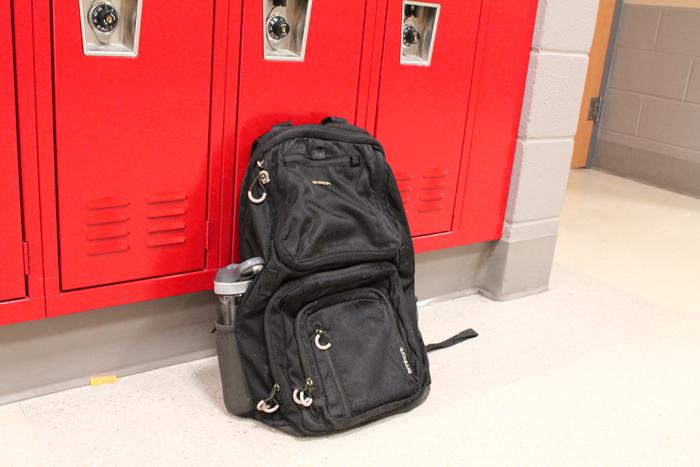 At open house this year, I rented a locker. It has never been convenient for me to use it, and I’ve never needed to. In middle school, lockers were essential. This year, I’ve seen someone use a locker on four occasions. Most people just carry everything in their backpacks. I’m one of those people. I enjoy having all my things with me, and not having to walk to a locker in between each class. All my classmates and I will probably have back problems by 40 though, because of carrying our bags around. I do find it crazy that lockers line so many of the walls of our school, but they’re barely ever used. It’s understandable though. Besides the trips you would have to make, the lockers could cause student traffic problems. Some students act as if they own the school, and they push and shove people out of their way as they jog to something that’s apparently more important than decency. If other students were knelt down at their lockers, the brutality would be even more intense. The stampede would be forced into a tighter space. Somebody would trip over a locker user’s leg eventually. Forgive me if I’m exaggerating, but there would be concussions, broken bones, and the lockers would be red with more than just paint. There would be an unbearably loud mixture of screams and laughter. The nurse and janitors would be especially busy. I just think that overall, carrying your bag is worth the time and not having a 20-person pile-up.