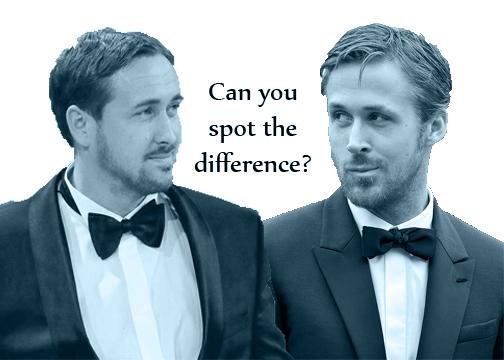 On Saturday, March 4, an awards show took place in Germany called “Goldene Kamera” or “Golden Camera”. This is an awards show like the Golden Globes where they nominate actors, movies, directors, and more to win an award for the most recent and hottest movies. One of these awards was best actor, who went to Ryan Gosling for the hit movie “La La Land”. However, when he went up to accept this humbling award, the crowd knew that something was wrong.

An imposter had gone up and accepted the award for the actor, who was not able to make the show. The Ryan Gosling look-alike spoke with a thick German accent as he thanked people named “Joko” and “Klaas”, before walking off the stage with the trophy in his hand.

Fortunately, the entire audience thought that this was a planned prank and was seen laughing about the whole charade, though some people were less impressed than others.

According to People.com, the whole stunt was planned and operated by two German comedians who are known for the German show, “Circus HalliGalli.” The two stars posted a video on YouTube and stated that they were mad that they weren’t nominated for anything in the show. Since they weren’t nominated, the only chance they would get to have a trophy was to send someone who looks like a famous actor and steal the trophy.

Though this might sound funny, or even exciting that there are two Ryan Goslings, it is believed that this man is dangerous and still hasn’t been found in Germany. He better start praying because only God forgives imposters.