THIS NEWS IS TABOO 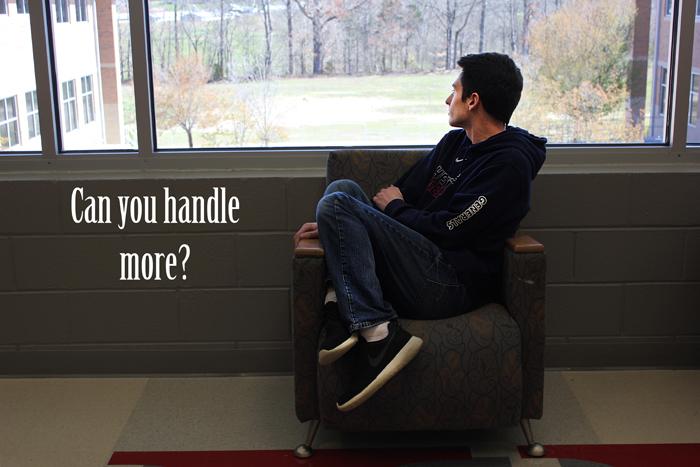 If you like thrilling and gloomy things, you would love the newest hit TV show on FX, “Taboo,” which aired its first episode on January 10, 2017. With only eight episodes, it didn’t take long for this dark, mysterious, and twisted show to become popular and earn countless fans. If you haven’t seen this show or heard of it, it’s about a man named James Keziah Delaney in the early 1800’s who works to build his own shipping empire. With many dramatic, thrilling, and somewhat gloomy twists and turns, this show is taking the world by storm.

If you’re a fan of this show, you will be excited to know that co-creator, Stephen Knight, has just announced that they are in the pre-production phase of the second season. Knight also let it slip that the actors have signed contracts to take it even further than season two.

CultureTV got an interview with Knight about season two, and he stated “We have plans — well, certainly I have plans — if we get given the green light for more,” he said. “The plan is that there would be three seasons, and, as with Peaky Blinders, I have had a destination in mind from the beginning, because I think it helps as a writer. The destination in mind is that James Keziah Delaney sets foot on Nootka Sound. But that’s a long way off.”

He said later on that he based the character of James off of Sikes from “Oliver Twist,” Marlow from “Heart of Darkness,” and Jack the Ripper. If you haven’t checked this show out yet and those characters are some of your favorites, you’re just in time to catch up on season one, before season two airs sometime in 2018.