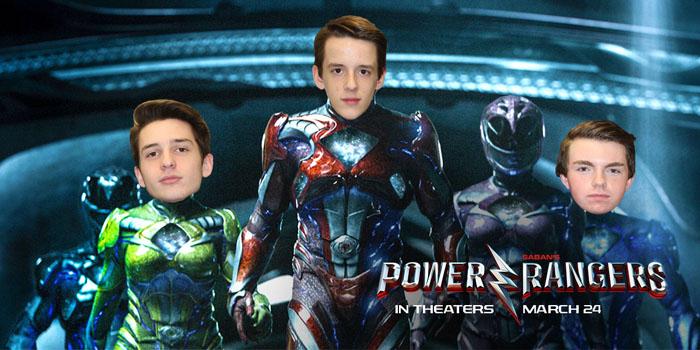 To celebrate the upcoming release of the cinematic reboot of “Power Rangers,” Twitch will be streaming all 831 episodes of the show “Power Rangers.”  Starting from the English dubbed beginnings to the very last episode, the stream will show twenty-four seasons over seventeen days. While fans are generally split regarding the release of the movie, most are excited about the show being streamed. It will be very interesting to see just how far people stick with the marathon as it goes on. For many fans, the first few seasons are considered the best. Those people might not stay with the stream as it gets to when the series lost its original cast and things like space and vehicle Zords were introduced. Maybe people will watch the stream and decide to give the new movie a try. The stream could have a number of effects on the movie’s profit. The stream also impacts Twitch. It seems like another move by Twitch to make themselves more known as a streaming service for all things, not just the gaming service it’s been seen as. They have been doing similar things, such as live chats and Bob Ross painting episodes. The bulk of Twitch streaming is still live gaming, but the other new streams have been making Twitch a source of entertainment that is varied and unique. The stream will nonetheless be enjoyed by many, whether they’re re-watching a childhood favorite or seeing it for the first time.