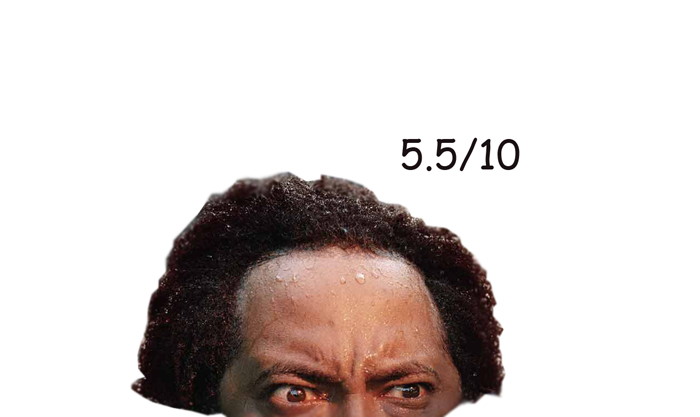 As a bass player, Thundercat interests me immensely. His style is very smooth but incorporates lots of technical work that seems almost out of place for a bass player. His live performances are absolutely electrifying, and I’ve yet to see an interview with him that didn’t make me chuckle. While all of this is indeed true, Thundercat has always failed to keep my interest in the setting of a full studio album. And though his new record, “Drunk,” is occasionally full of the same energy and humor that keep me vaguely interested in his work as a live performer and a guest artist, I still can’t help but see the same problems in this album that I found on past records like “Apocalypse.” As I mentioned above, the record is quite hilarious, especially on tracks like the opener, “Captain Stupido,” detailing a morning routine set against a smooth jazz-fusion instrumental. Instrumentals like these are all over “Drunk,” but at the same time, this could be one of the most damning flaws to the record. While on some tracks the ideas are fleshed out in a beautiful and engaging way, others come off as inconsequential and occasionally, really really boring. With song lengths that all fall around the 1:30 mark, none of these songs have time to develop and are steeped in the same sort of repetitive jazz fusion instrumental over and over again. This isn’t the case with every song, though, as “Show You the Way” with Michael McDonald and Kenny Loggins is extremely funny and pays hilarious homage to dad rock and its massive legacy. Kendrick Lamar’s feature on “Walk on By” certainly isn’t wasted and makes the track a standout, but other features (especially Wiz Khalifa) are downright stupid and fall into the same inconsequential category that a handful of other tracks on this record do. While still an enjoyable record, “Drunk” misses the mark on ideas and is yet another underdeveloped record by Thundercat.