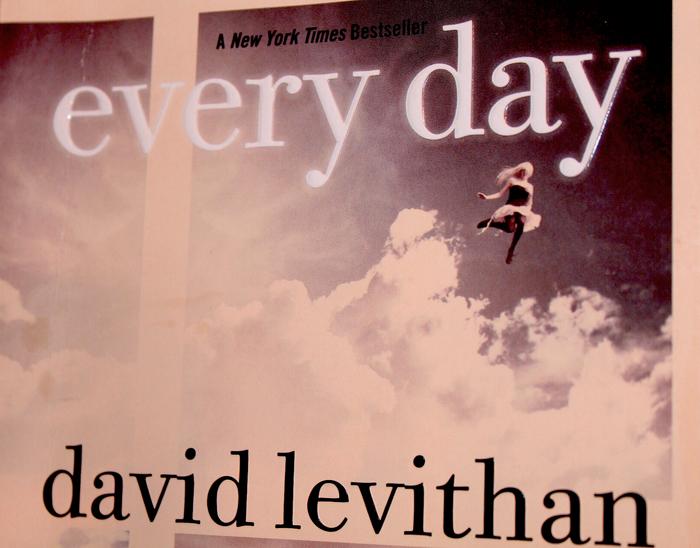 The book “Every Day” was written by David Levithan and was published in 2012, but I only read it recently. This is a young adult novel, and it has strong fantasy elements in it with a protagonist that wakes up in a new body every day. There are no boundaries to where they go; the only patterns seem to be that they will only be around the same age and they will stay in the same general area. However, if they travel, they will not return to where they were earlier and will instead be forced to stay within about four hours of that place. They replace different people in a normal day of their life, and afterwards, that person is left with vague memories and they usually have no sense that anything was strange. It is never the same person twice.

Since the narrator has no constants in their life, they are sometimes in search of something that will last longer than one day. As I read this book, I found it hard to put down because of how easy it is to read and also because of some of the characters’ actions. The overall flow of language did not impress me at all, though; in fact, I was actually pretty disappointed. It looked like the author was trying too hard to embody the characters, but instead, it seemed to me like some of the art, in the punctuation especially, was sacrificed in a desperate attempt to understand the character. Also, I think that the main character had so much more potential. Some of it was reached by the end, but I also wish that there was more depth to the back story. Unfortunately, that is most likely due to the type of book that it is. Even with its problems, this is still a good book that you should definitely read if it is your kind of thing.