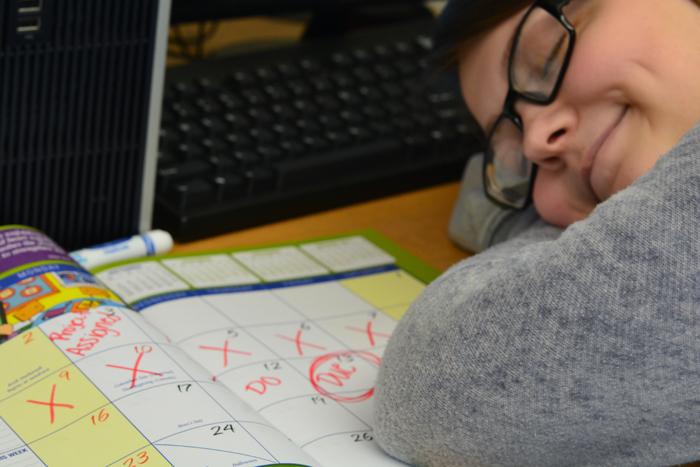 I think that I am the biggest procrastinator. I know and it’s probably one of my worst flaws. Whenever I am given an assignment at school or a chore at home or a task at work, I take the longest possible time to do that thing because I always say that I will do it later. I mean, can you really blame me though? Statistics show that it is 100 percent easier to not do something than it is to do something. This flaw is a really annoying one and I keep saying that I’m going to stop doing it but I’m still procrastinating that. Whenever I procrastinate it feels like I have a big dark cloud looming over my head all the time because I’m stressed out that I have not done what I need to do, but then there is a little voice in my head saying, “Hey man, don’t even worry about it, you can do it later. Everything is fine.” It’s funny because I procrastinate because I am stressed about the amount of work I have but then I get even more stressed because I’m not doing the work. I even procrastinate on things that I have weekly deadlines for, like my weekend chores at work, they don’t get done until Sunday night. I didn’t even write this article until the night before it was due. Honestly, someone could give me six years to do a project and I would still wait until the day before to do the project. I really should break this terrible habit because it would be very beneficial, but I mean I can do it later.