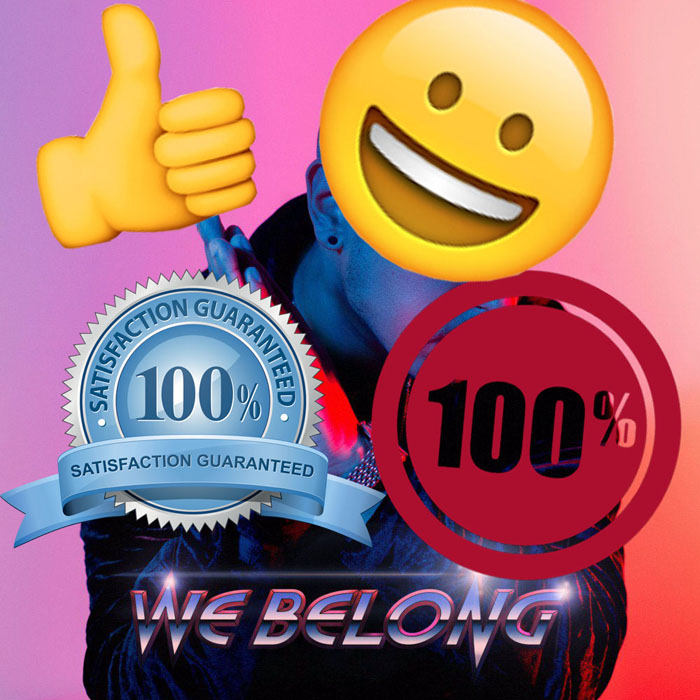 When GAWVI began working under the tutelage of Rodney Jerkins and Pharrell he began to imagine his future.  In 2012, GAWVI officially signed with Reach Records as a producer. Flash forward a few years and two EPs, we’re finally getting his debut album. On March 31, his album “We Belong” was released to the public. Rapper Trip Lee and GAWVI himself have been hyping this album for quite some time. Then again that is a common marketing tool. So how good is the actual album? It’s phenomenal.

The album starts strong with “Rock n Roll”. GAWVI’s and guest artists ELHAE’s vocals and GAWVI”s electronic infused beats make the song an awe-inspiring powerhouse. The second song “God Speed” is another combination of electronic and rap music with GAWVI brining his musical talent and guest artists Andy Mineo and KB brining their excellent rap skills to make another awesome song that could be almost as good as “Rock n Roll”. As the album progresses, it slowly detours from rap and moves on to a dance hall vibe that would make Drake envious. “Like We Belong” is probably one of his better songs where it’s just GAWVI by himself. His infectious beats and vocal talent will make just about anyone bop their head or tap their foot.

In all honesty I wasn’t looking forward to this album at all. I couldn’t really care less about electronic music. But, “We Belong” is never boring, constantly fun, and has a good message. It’s one of my all-time favorite albums. I’m going to give it a perfect 10/10!