REASONS WHY I LOVE THIS SHOW 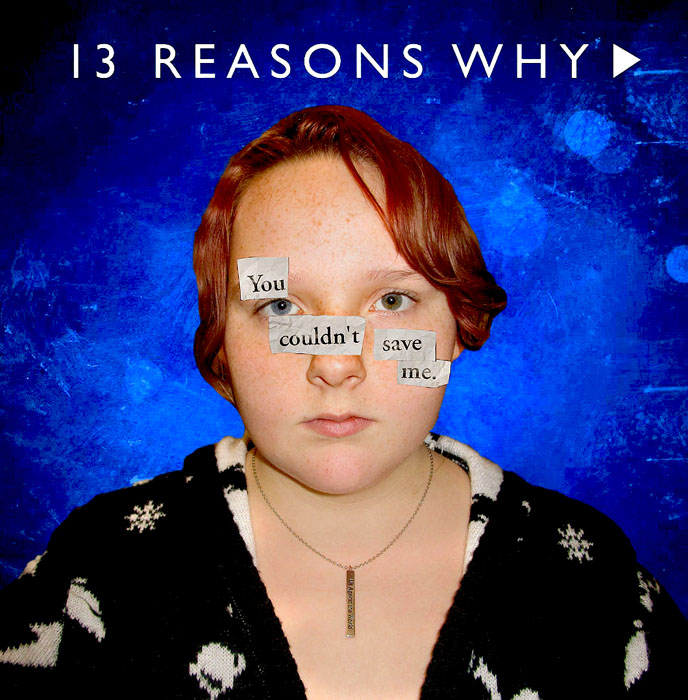 On March 31, a new Netflix series came out about a boy named Clay Jensen, played by Dylan Minnette, who receives tapes explaining why his friend, Hannah Baker, played by Katherine Langford, killed herself. It was based off the bestselling book “13 Reasons Why,” which was released in 2007. It helped to bring awareness to parents and students alike about being bullied and not being able to reach out for help. It tackles hard topics, that most people seem uncomfortable with, like suicide and assault. According to cast members, parts of the show were written and shot to make viewers uncomfortable. It is considered to be a very dark series. Something that I really liked about it was the fact that it didn’t just show Hannah’s struggles. It also showed what other characters were going through, like substance abuse, guilt, and depression. Clay feels as if he could’ve helped her, but he really couldn’t. The actors were absolutely phenomenal in their roles. They portray the emotions and struggles that some teenagers face in today’s society. They make you realize that this actually happens to people daily.

After a week, the show had gained a lot of attraction, including people making YouTube videos about the ending and making memes out of it. Some people, including myself, felt a deep connection with the show and how it made them feel. There were too many times that I cried during this show. You already know what happens, yet you hope for a different ending for Hannah.  You just want everything to be happy, but that’s not how life really is sometimes. You have to accept the bad with the good.