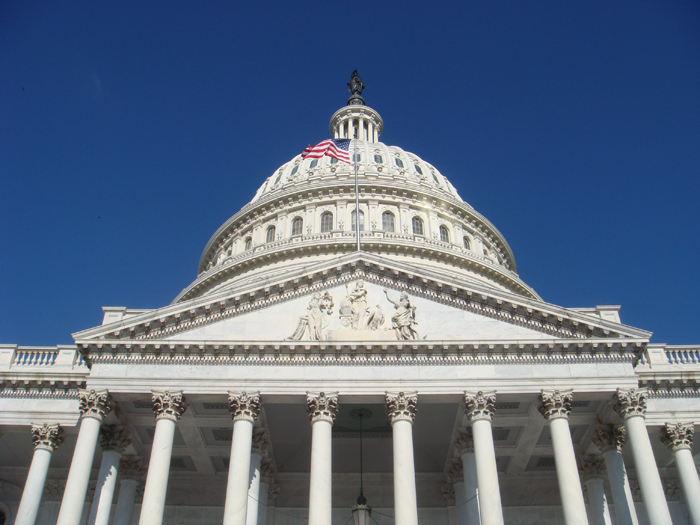 Here at Heritage High School, we typically don’t write very much about politics in journalism. This is mainly because of the fact that there are many other news outlets that already cover those stories. If someone wanted to read about the latest vote in Congress or Trump signing and then throwing hats away from their owners at Easter celebrations, then there are plenty of other places to go for that, and that place probably wouldn’t be the journalism website from a high school. To be honest, it really shouldn’t be. We still write editorials that help us to develop personal opinions in a way that can be applied to writing, but those aren’t usually taken very far. Especially as a news section writer, I wish that we and more schools would incorporate more political writing, even if in small ways. There are ways to talk about politics where it won’t necessarily be offensive. For example, like previously mentioned, there was just an Easter celebration where Trump proceeded to sign hats and then not return them. There could be reactions as a part of the news section that would just be amusing. That way, different opinions will be expressed in ways that aren’t problematic. That’s just one very simple example, but the point is, there are ways for students to express opinions in ways that are still relevant and are not problematic. Political journalism is widely read, and it is a skill I wish we focused more on.