BLINDED WITH SCIENCE … AND FACTS 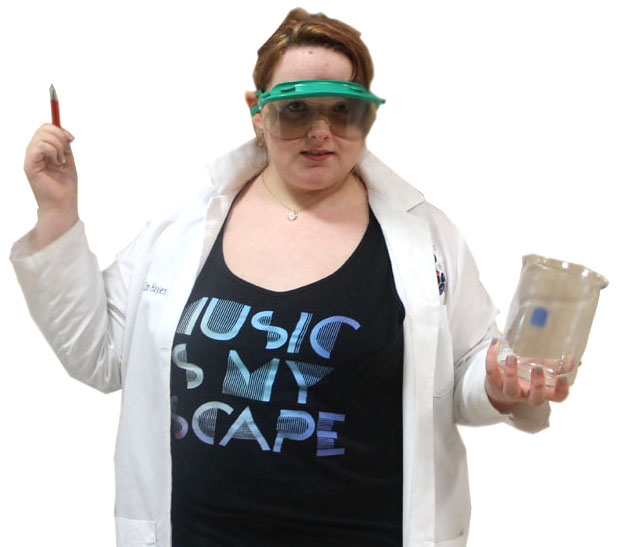 Everybody remembers going into science class and hearing the theme song that everyone knows. Even as I’m typing this article, I’m tempted to get up and rave to this song. I’m talking about “Bill Nye the Science Guy.” He made learning science easier and more fun for a younger audience from 1993 to 1998 on PBS. He was even on “Dancing with the Stars” season 17 back in 2013. Well, he’s back to teach us again in the new Netflix series “Bill Nye Saves the World.” You read that last sentence correctly. Bill Nye, the man in a lab coat and bow tie is back! I wouldn’t say that it’s for the same audience anymore. It helps teach about GMOs, alternative medicines, new technology, and much more. There are also special guests like Wil Wheaton and Joel McHale to come on the series as well. It brings up topics that a lot of politicians just sweep up underneath the rug like global warming. It’s helping to bring awareness to new topics not generally talked about.

The show came out on April 21, 2017 and each episode is about 30 minutes long. It brings back a lot of 90’s and classroom nostalgia. It brings me back to the days when we would watch them in science class. The lab, in which Bill Nye explains all of the science, is very different from the one from the 90’s television though. It looks like it’s modern and new age. Honestly, I’m in love with this show, and I can’t wait to finish up the series this weekend.