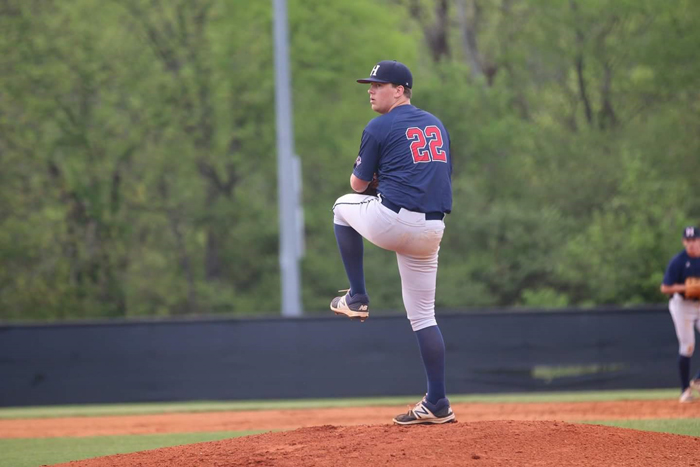 For many high school teams the goal in a season is to just make it to state. Well that is not the case for the baseball team here at Heritage. They want to get into state and they want to stay in and challenge for a state championship. The HHS baseball team is back in state and hungry for more after last years elite eight run. It will be a tough road without Dylan Bice on the mound and Noah Hill at the plate. The boys are more anxious this year than ever as they want to out due last year’s team. I think they can do it but they will need two things to win state. The first is consistent pitching. The Generals have been stout on the mound this year. Especially juniors Cole Wilcox and Tripp Church as the season has gone along they have gotten better and better. Senior Alex Barbee Has continued his four year reign of terror in 4A baseball pitching lights out. The second thing they need is timely hitting. In order to advance and challenge for a state title they need to not leave men on base and have a lot of RBIs. It seems that at times this year either our pitching would be spot on and we could not push runs across or our pitching would be lacking and we could not score enough runs. However I am confident our boys can put it together and go deep into the state tournament. Their first state game is this Friday at home vs. Jefferson High School at 4:30. Go out and support your Generals as they look to win their first state title!