WHEN THE SUN HITS … 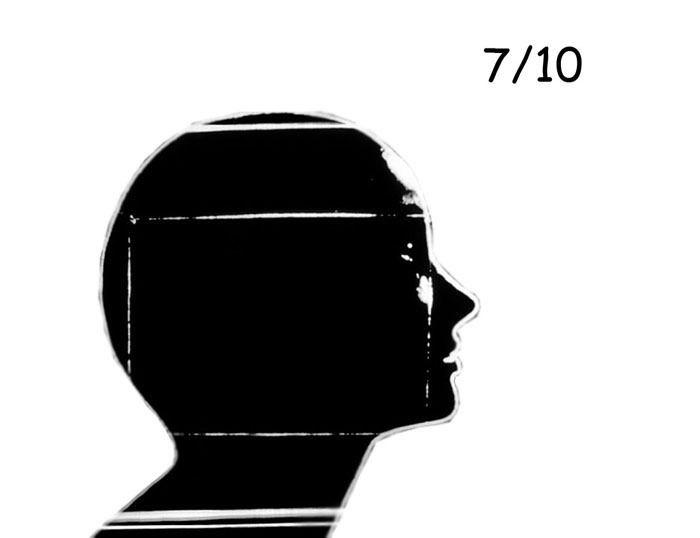 Any self-respecting fan of British rock music is in the know on shoegaze, the ill-received subgenre of Britpop that wound up influencing countless independent music acts of the 2000s. Shoegaze’s hazy and disorienting focus on effects and melody were undeniably important parts of sounds coming from the most critically acclaimed artists of late. Bands like My Bloody Valentine, Ride, Chapterhouse, and the Drop Nineteens were among the most popular, but one group who simply cannot be forgotten is Slowdive. Slowdive’s more ambient approach to shoegaze (Brian Eno even provided some production work for them, if that tells you anything) was more meditative and relaxing than their more loud and aggressive contemporaries. Listening to tracks like “When the Sun Hits” from their magnum opus “Souvlaki” takes you into a blissful dreamscape. I’m happy to report that their recent self-titled comeback record is every bit as blissful and beautiful as their best works, which may be a turn off to some. The band is doing what they do best, and it’s certainly satisfying. Tracks like the opener, “Slomo,” are wonderfully climactic and well developed. Neil Halstead’s aged vocals are soaked in reverb and flange which makes them almost ghostly and Rachel Goswell still uses her voice to hang beautifully over the winding and undulating guitar tones. The track “Sugar for the Pill” is a straight callback to their glory days of songs like “Alison” with its conventional pop-song structure turned on its head with a wash heavy effects and sweeping guitar leads. The only dud in the track listing is “Go For It,” and aside from a terrible name, the track is incredibly tedious and make Neil’s vocals sound more like an angry old man. Worse still, this song is the only real deviation from the Slowdive sound we expect them to give us. So though slightly stale, this comeback record has promise and is still a great addition to the cannon of an influential and important band like Slowdive.