The General Journal • May 1, 2017 • https://hhsgeneraljournal.com/5644/entertainment/hordes-of-glass/ 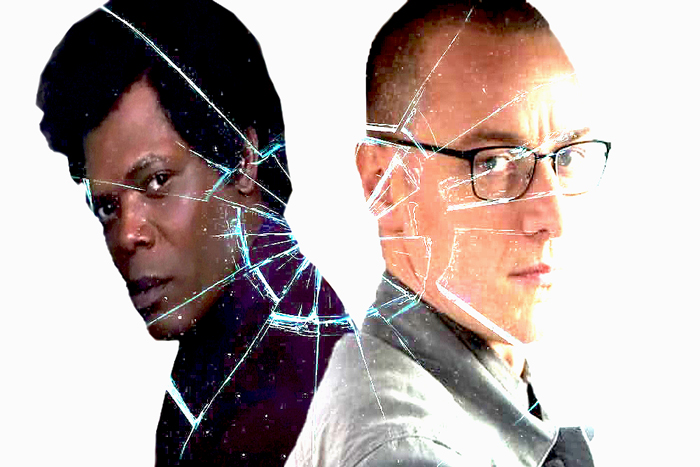 When Bruce Willis made a cameo in M. Night Shyamalan’s smash hit “Split,” fans knew that something incredible was happening. Last Wednesday, M. Night Shyamalan released a series of tweets that confirmed that the second movie in the “Unbreakable” franchise was in the works. “It’s taken 17 years but I can finally answer the #1 question I get, ‘Are you making a [expletive] sequel to Unbreakable or what?” he tweeted. “My new film is the sequel to #Unbreakable AND #Split. It was always my dream to have both films collide in this third film.” The sequel will be called “Glass” and it is a comic book thriller and features a cast of returning actors and actresses. Bruce Willis will be returning as David Dunn, the main protagonist of “Unbreakable”. Samuel L. Jackson will be returning as the villainous Elijah Price, also known as Mr. Glass. James McAvoy will return as the disturbed Kevin Wendell Crumb (along with his other personalities) and Anya Taylor-Joy signed on to reprise her role of Casey from “Split.”M. Night Shyamalan also went on to announce the much anticipated film’s release date. “Universal Pictures will release #Glass on January 18, 2019 all over the world. How’s that for not keeping a secret.” Fans of the movie series went wild over the news. One Twitter user compared the news to “a ray of sunlight through the clouds” and another user tweeted “Split and Unbreakable sequel as next M. Night film — what a time to be alive.”