The General Journal • May 3, 2017 • https://hhsgeneraljournal.com/5679/entertainment/my-chest-is-bursting-for-them/

MY CHEST IS BURSTING FOR THEM 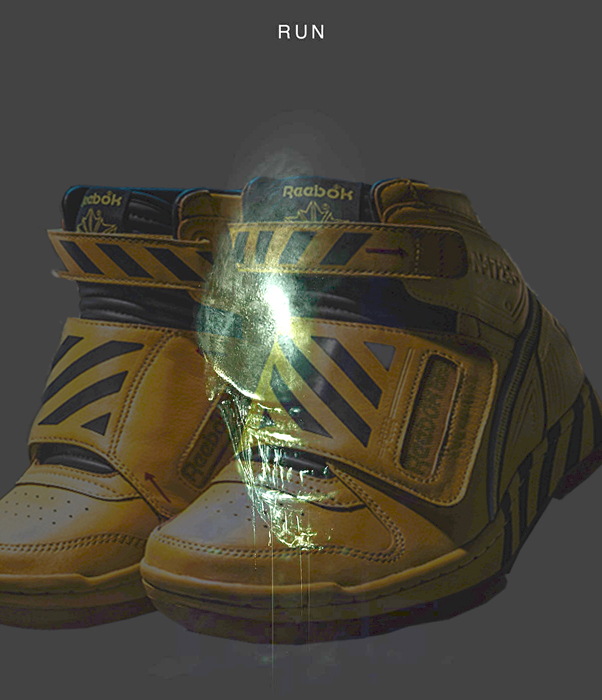 As anyone who’s seen the “Alien” movie knows that running and using your feet is necessary for survival. So if you need fight aliens and need to be protected from their acid blood, you’re in an immense amount of luck.  You could have access to the new Reebok “Alien Stomper” shoes.  The Reebok site announced that “The climactic clash from ‘Aliens’ has inspired this highly collectible double-pack of Alien Stompers, launching on July 18 in unisex sizing.” The black pair of shoes is called the “Queen” and the yellow pair is called the “Powerloader.”  The shoes will be sold in a pack for the low price of $325. The “unisex sizing” is actually a bigger deal than you might think. When Reebok released a pair based off of “Alien” last year they only listed the shoes in men’s sizes; despite the fact that the main protagonist of the “Alien” franchise is a female.  Reebok was quick to respond by saying the shoes were “produced in sizes (US Men’s) 3.5 – 12, which is a typical size range for a unisex model.” Nevertheless, the shoes (from last year) sold out and went on eBay for astronomical prices. Reebok noted that the new shoes are “Inspired by the infamous Queen Alien and Power Loader, these sneakers are a movie buff’s dream. With nods to the film’s heritage on every strap and a tricked out double box with parts of the ACTUAL script engrained in it, no detail was left out.” The designer of the shoe, Chris Hill, said that the shoes are inspired by the final fight scene in “Aliens.”