NOW WE GOT BAD BLOOD 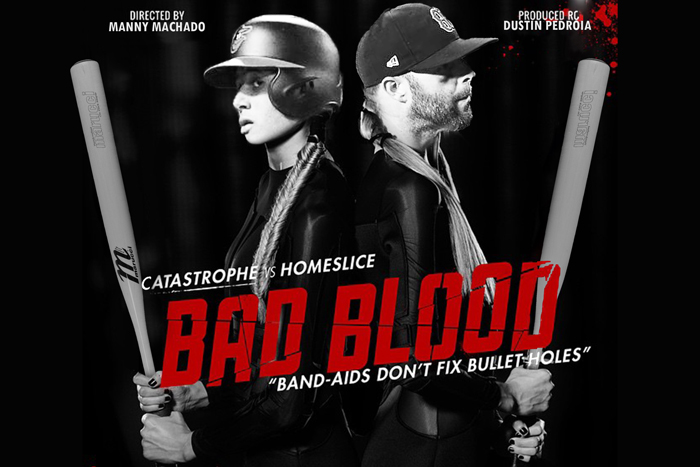 Over the last 3 days, the Boston Red Sox faced their divisional rival, the Baltimore Orioles, at Fenway Park. These teams already hated each other as they have to play each other 17-18 times a year. I never thought things could get worse but the bad blood has skyrocketed over the last couple weeks. The series before this one started a lot of battles between the Orioles and Red Sox. Manny Machado, third baseman for the Orioles, slid into second and spiked Dustin Pedroia, Red Sox second baseman, with his cleat. Now, in my opinion it wasn’t intentional but I really don’t think the Red Sox care.

The game after that incident happened; Red Sox starting pitcher threw a fastball behind Machado to kind of scare him and to defend his teammate. The pitcher got suspended for 4 games and everyone thought that would end all of it. That’s not the case. In the second game of the series, Chris Sale, pitcher for the Sox, threw a 94 MPH fastball right behind Machado’s head. This forced the home plate ump to give Sale, the Red Sox bench, and the Orioles bench all warnings. After the game Machado came out and blasted the Red Sox organization for how they are handling this. Machado went on a very passionate rant to the media dropping lots of curse words. He was pretty livid at the Red Sox.

That isn’t the only big story to come out of this Orioles/Red Sox saga; Adam Jones, an outfielder for the Orioles, came out after Monday’s game and said a Red Sox fan yelled the “n” word at him during the game. This caused lots of people to question if Boston fans are racist towards black athletes and CC Sabathia, pitcher for the Yankees, came out and said, “We know. There are 62 of us. We all know when you go to Boston, expect it.” This is a very huge accusation and touchy subject. The Red Sox fans, during the Tuesday game, made sure that Adam Jones felt welcome as they gave him a standing ovation when he came up to bat for the first time in the game.

Baltimore and Boston will always have bad blood. It comes with being divisional rivals. Now, there is more fuel to the fire. With Machado being a target for the Red Sox pitchers pitches and the controversy that started on Monday, these teams will have tons of bad blood for the rest of the season. They play the last game of the series tonight, let’s all hope that there is no drama in this game or we may be seeing a full on, bench clearing, fight on the field.