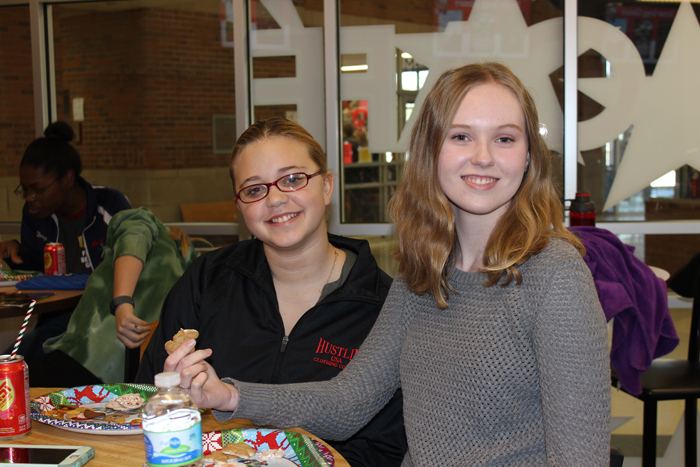 With the school year coming to an end and registration for next year far gone, the only thing left that you may want to think about for next year is all of the club options that there are here and which ones you may want to join. This is something that upcoming freshmen especially may not know much about; there are a lot of clubs offered here. New clubs are created often, and there were several new ones this year like the Jelly Club, Dungeons and Dragons Club, and the Badminton Club. There are also several other clubs that are not new this year, including Archery Club, FFA, Bass Fishing Club, Chess Club, Drama Club, FCA, Karaoke Club, Mock Trial, Nerd Herd, FCCLA, Partner’s Club, Rock Climbing club, ASL, Science Club, Book Club, Writing Club, FBLA, and several others. Whatever you are interested in, there is probably a club to fit that interest here. In my two years here, I have been involved with creative writing club, book club, FBLA, and FCCLA. Also, with being in journalism, we work with all of the clubs for the yearbook as well. In all honesty, I have to say that the clubs here are overall great. You get to know people who you may not typically be around and can potentially do a lot of activities and competitions. For upperclassmen, there are also organizations like NHS that you could potentially be accepted into. With everything combined, there is probably a club that fits your interests.