The General Journal • May 18, 2017 • https://hhsgeneraljournal.com/5798/editorials/its-whatever/editorial-lock-stock-guy-ritchie/ 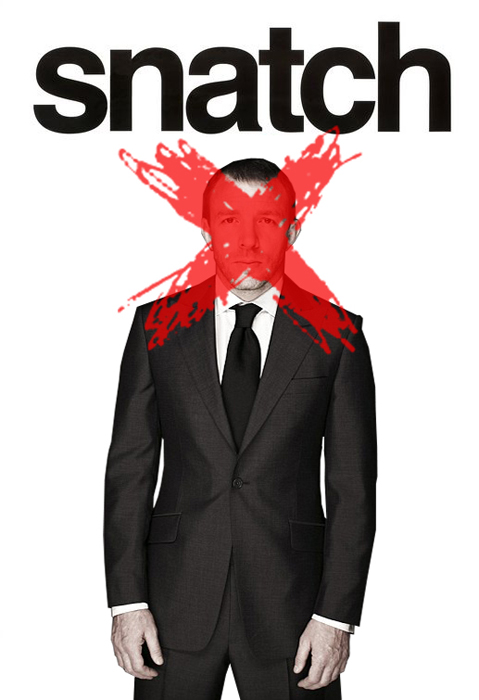 Guy Ritchie is one of the most divisive directors working in Hollywood today. I think that he has some good material but I’ve never liked a single film of his as a whole. Take for example the film “Snatch”. I liked both Jason Statham’s and Brad Pitt’s characters and the dialogue can get really snappy and witty. Unfortunately, Guy Ritchie is known for being style over substance that brings the film down in quality so much.  The plot all of a sudden vanishes into thin air and the audience is just left to watch a bunch of scenes strung together. “The Man From U.N.C.L.E.” is Guy Ritchie’s worst film due to its lackluster substance. Guy Ritchie just seemed more interesting a stylistic film than an actual good film.

Guy Ritchie’s substance can actually be very great at times though. The ending of “The Man From U.N.C.L.E” is way better than it had the right to be. Basically conversations are Guy Ritchie’s strength. “Snatch” in my opinion is his best film (by default) because multiple times the audience is subjugated to conversations filled with witty and outlandishly quotable dialogue.

Another problem with Guy Ritchie’s films is that there not all that though provoking or as deep as I would like them to be. They’re pretty much just popcorn fun meant to keep someone’s mind occupied for two hours (i.e. the “Sherlock Holmes” franchise). I don’t know how Guy Ritchie is able to get studios to fund his films. Studios should just cut his funding off and that would be a huge favor to everyone.