The General Journal • May 29, 2017 • https://hhsgeneraljournal.com/5844/editorials/its-whatever/suggested-for-you/ 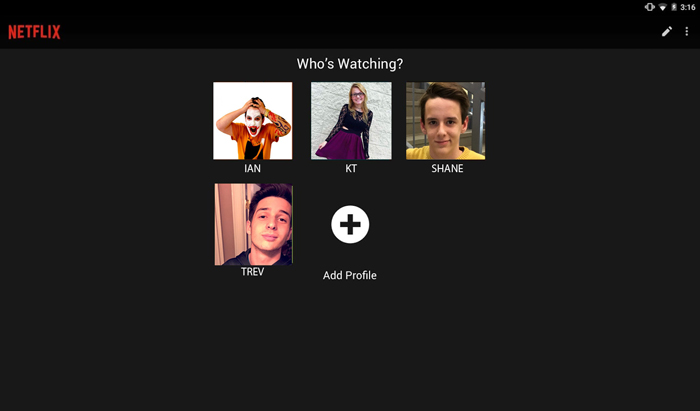 I believe that Netflix is one of the greatest inventions of all time. I really did not know how much I hated commercials until I discovered Netflix. I also appreciate that it only cost about $10 a month. It is a really good deal compared to paying $60 a month for a cable provider. It’s neat that there are some shows that you can only watch on Netflix. For example, without Netflix I wouldn’t have been able to see either of Bo Burnham’s comedy specials, and that would just be so sad. Also, people wouldn’t have shows like “Orange is the New Black” or “Fuller House,” which people are totally obsessed with. I know that it’s kind of lame, but I spend a lot of my free time watching my favorite TV shows on Netflix. Some of these include “The Office,” “Friends,” “How I Met Your Mother,” and “That 70s Show.” One great thing Netflix does for people is that it allows them to binge watch shows. This means they don’t have to wait a week for every new episode of their favorite show; they can just watch it all the way through without being left in suspense. The only downside to this is when you get super invested in a show, but then you have to wait forever for Netflix to upload the next season. I’m going through this right now the the show “Once Upon a Time.” Other than that, I really don’t have any other issues with Netflix, only love and appreciation.