BORN TO LUST FOR LIFE 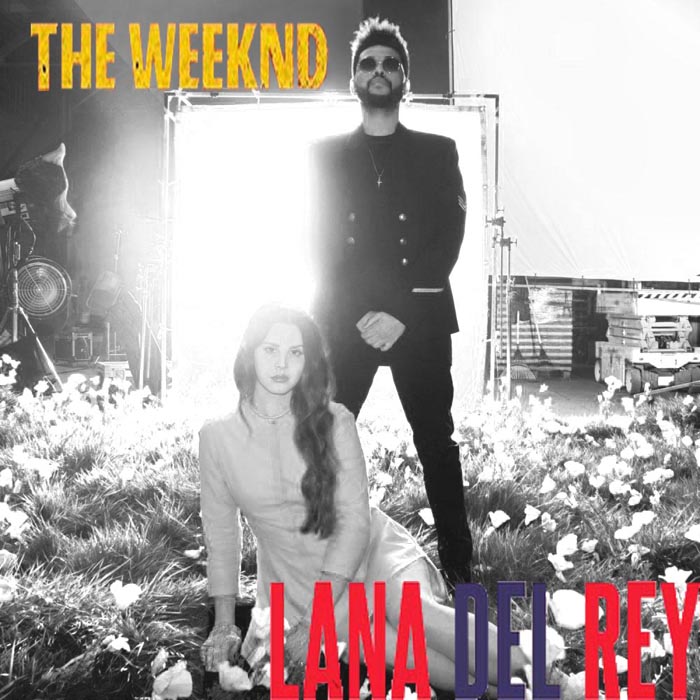 Earlier this week, Lana Del Rey released the official music video for her single “Lust For Life” from her upcoming album. The music video features none other than Starboy himself, The Weeknd.  The video has a runtime of five minutes and eighteen seconds, takes primarily on the iconic Hollywood sign, and is directed by Native Continent’s Rich Lee. The song itself is utterly spectacular. While a little melodramatic at points it is undoubtedly irresistible with Lana Del Rey’s soft and slow vocal talent and of course there’s The Weeknd. This guy brings it in just about everything. Whether it be Ty Dolla $ign’s remix of “Or Nah” or any of his albums in general (and “Starboy” is no exception).  Their chemistry is absolutely outstanding (which was shown before in the song “Stargirl Interlude” of The Weeknd’s album “Starboy”) and it shows in both the music and the video.  As for the video, it’s not my favorite music video from Lana Del Rey but it’s definitely not her worst one to come out. The music video for “Lust for Life” has the same vintage-esque feel and look that we’ve come to expect from a Lana Del Rey video. It starts out with Lana Del Rey and some backup dancers doing a choreographed number that looks like it came straight out of a ‘60s musical. “Lust for Life” is Lana Del Rey’s second single following “Love” to released in anticipation of her fifth album “Lust For Life” which is expected to be released sometime this year.