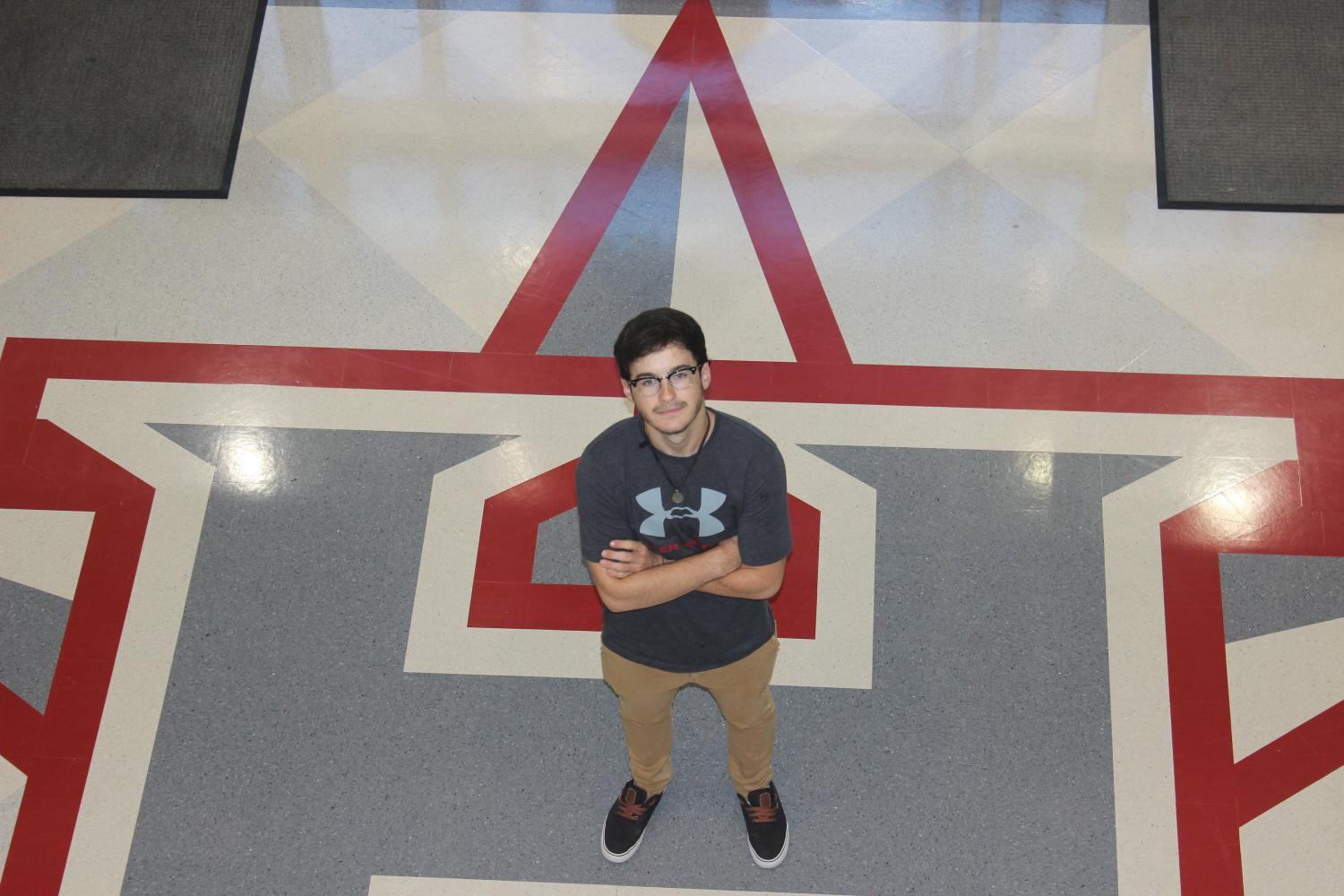 My first day as a senior wasn’t very different than any other. Despite this, I was still excited about this being my last first day of high school. I got here around 7:30ish, went to buy a parking pass, went back to my car and got my bag, and went into the school for the day. The only outstandingly different thing was the senior “parade,” and all that turned into was walking around the gym twice and then sitting down. We had our traditional first-day pep rally where we were introduced to the new staff and learned about the activity that would happen later on in the morning. After the pep rally, we were told to go to our first block and there we received our folder that had our handbook, papers for parents to sign, and our Chromebook form. When everything was handed out, we talked about how class would go and the rules that the teacher had and what she expected of us. That lasted for about a hour then we were sent to lunch. The activity we had was basically a showcase of what it was like in Nicaragua and how the people in Tomás Borge survived each day. Teachers set up stations to show how they cooked, got water, and what their economy looked like. Mr. Wynne’s station about the economy was especially cool, due to his enthusiasm. It really showed how going from a first world country to a third world country can be a change in lifestyle and how we need to appreciate what we have. Our schedule was really messed up, so after lunch we went to second block, and it was basically the same thing repeated for the rest of the day. Nothing too fancy happened at the end of the day, and it hardly felt like we ever left for summer break.