AFTER THE STORM, COMES THE RAINBOW 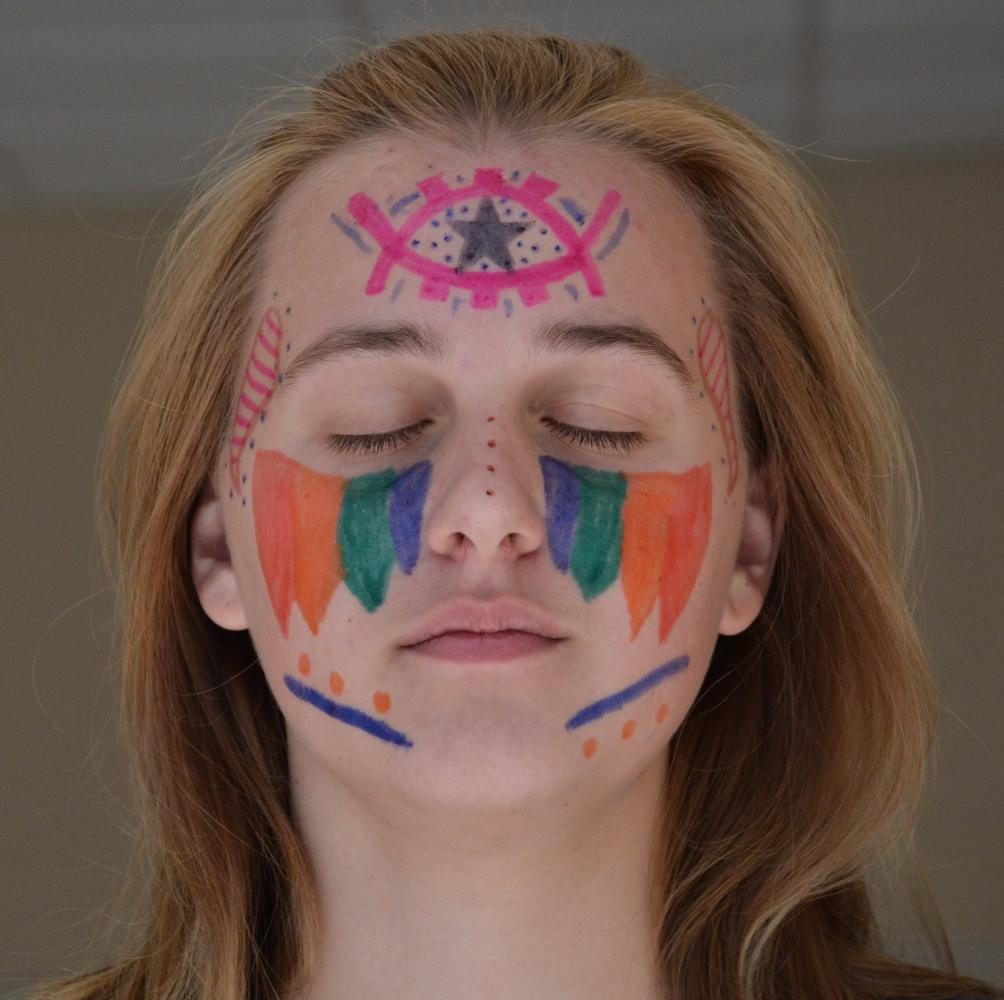 So, as her fans know, Kesha has made a comeback with her new album “Rainbow,” and it is truly magnificent. Over the past three years, there hasn’t been much music coming from the young and beautiful singer, but now with her new album, Kesha has made a triumphant comeback. This album screams triumph and a fresh, new start, with waves of emotions pouring through to the listeners that radiate Kesha’s feelings now and her history of the past three years.

For the people who do not know, over these past three years, Kesha has been pursuing a lawsuit against Dr. Lukasz Sebastian Gottwald (who is Kesha’s record producer) for the charges of unfair business practices, harassment, infliction of emotional distress, and gender violence. Now, there is also the case where in 2005, Kesha had reasons to believe that she was raped by Dr. Luke. She and Dr. Luke attended Nicky Hilton’s birthday party where Dr. Luke gave her a drug, GHB, which he allegedly told her was a “sober pill.” The following morning, according to Kesha, she woke up in Dr. Luke’s bed in a hotel room. After years of having to deal with Dr. Luke’s alleged mistreatment, Kesha finally poured it all out to the doctors at a rehab facility that she attended for an eating disorder. After that, in 2014, she began to file lawsuits against Dr. Luke. With continuous battles between the two for three years, there seemed to be no end. Yet finally, there was a court decision that allowed Kesha to record an album without Dr. Luke, her contractually-obligated producer.

So now she has her new album “Rainbow” that sings release and triumph and brings tears to the eyes. People are happy and thrilled to hear Kesha’s new album and are loving it, especially the song “Praying.” “Praying” screams Kesha’s emotions and how she is moving on with her life and how a certain someone needs to as well. In a review by Rolling Stones of the song, “Praying,” they simply put it as, “triumphant”. Her album consists of a few of these stellar songs: “Let ‘Em Talk” (ft. Eagles of Death Metal), “Woman” (ft. The Dap-Kings Horns), “Hymn,” “Praying,” and the title track, “Rainbow.” All of these songs are passionate, heart-melting and true. They make the listener’s heart ache, as they can relate to the emotions of the songs, and make the listener’s blood pump with energy from the triumph. Kesha fans are truly glad and excited to have her back and can’t wait to hear more music from her.