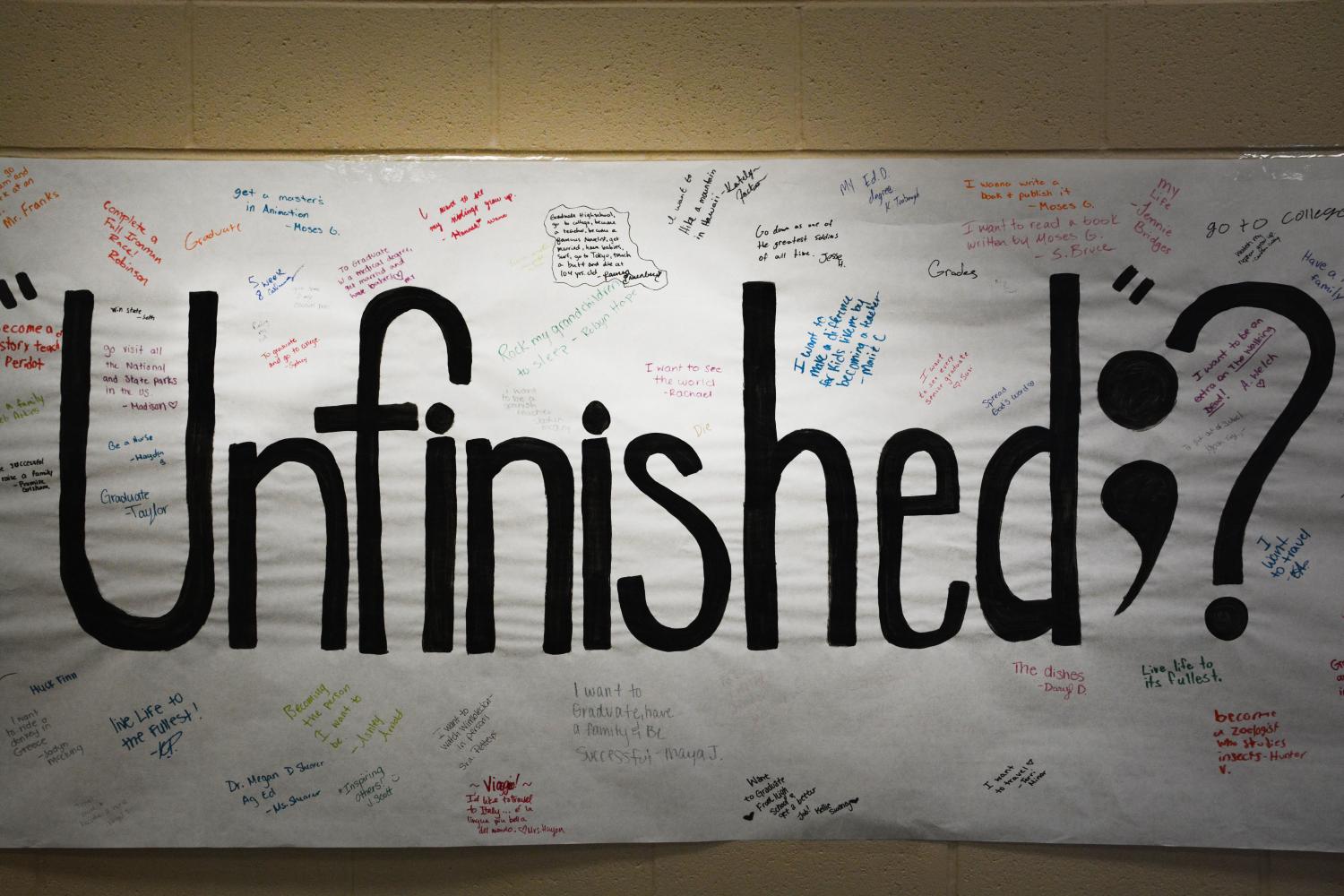 You may recognize the above number as a song, but it is also an actual phone number. If you were to call this number, it would direct you to the National Suicide Prevention Lifeline. This Lifeline provides 24/7 free and confidential services for those in distress who are considering the unthinkable. The artist of the song, Logic, did an amazing job at combining the two for help. The majority of people who suffer with depression find therapy in music, and they also have easy access to the phone number as well. There was definitely a lot of thought put into the creation of this song.

In the song, Logic raps as if he is talking about his own life. He speaks about how he feels out of his mind and that his life isn’t his. Then he goes into the first chorus, in which he repeats, “I don’t wanna be alive; I just wanna die today.” In the next verse, he questions why everyone says “every life is precious but nobody cares about mine.” From the lyrics so far, the listener can tell he is upset with himself and that no one around him sees it. As the second chorus plays, the repeated line changes to “I want you to be alive; you don’t gotta die today.” This gives a sense that there is more positivity to come in the song. The song continues with Alessia Cara singing about hope: she talks about how there is more to look forward to and how “you’ll thank God you did” when you stare at yourself in the mirror and see hope and not someone who deserves to die. Logic then comes back to rap about how he understands how the listener is feeling and how he understands how hard it is. The third and final chorus plays, and it has worked its way up to being more and more positive, with the repeated line changing to “I finally wanna be alive; I don’t wanna die today.” The song is wrapped up with the singer Khalid singing about being strong and pushing through the pain. The final line of his verse is “I don’t even wanna die anymore.”

With that being said, I believe the theme of this song is hope. The artists wanted listeners to realize there is more to life than what they think. They wanted the song to start out with the feeling of depression and how it would feel. As the song continues, it progressively gets more hopeful, and that’s what I love the most about it. They tried to send a message for those dealing with suicidal thoughts that they are not alone and that there is help if they feel the need to seek it. This song deserves more credit than it is getting, because it’s difficult to send such a strong, hopeful message in only a few minutes. These three artists accomplished that and more.